Colors and their effect on us – Part 1: Primary Colors 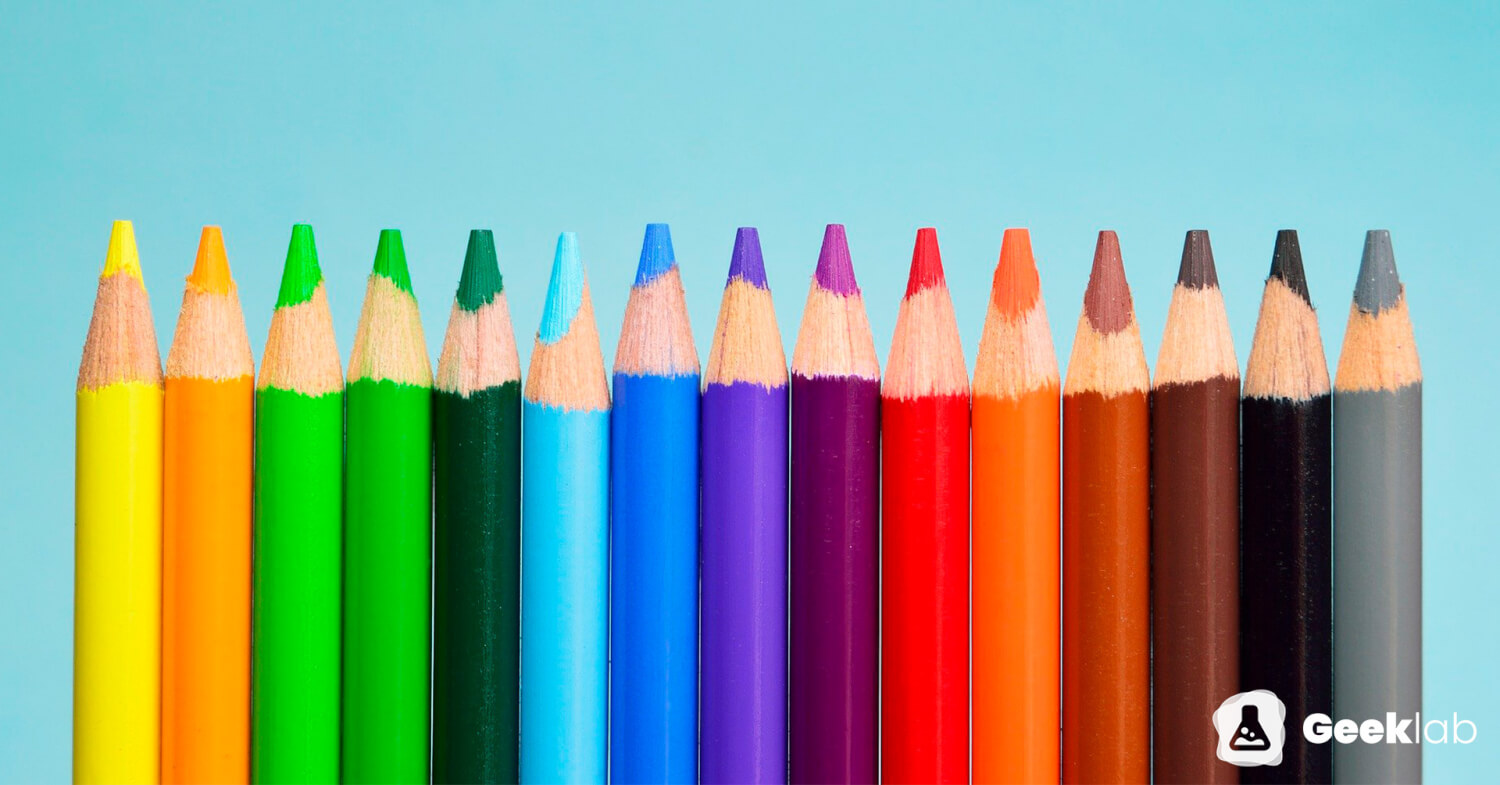 Coloring is an essential part of the branding process, since most people make decisions based on what they see. Colors have a way to make us associate them to different meanings without even realizing it. Thus, people might make an assumption about the app before downloading it or even getting familiar to it first. People can even pay attention to certain details due to different color choices, which they would normally ignore. Thus, color psychology should be taken seriously and be a big part of your marketing process when figuring out what you want your app to represent. And more specifically, what you want your apps icon to associate with.

Blue is usually associated with calming and relaxing features.  It also stands for trust and is often associated to the sea or the sky. However, regardless of having all these positive effects, in can also be associated with coldness and emotionless. Did you know that blue is actually the most common and used color in the world? And in a way it is the most liked color in the world and thus, it tends to be the most used color in app icons as well. A few of the most known apps that use blue as their main color are Facebook, Twitter and LinkedIn. But not to forget, Apple’s own apps such as Email and Safari icons are also blue and all these apps actually hold one very similar thing in common: an app for every day life. These apps are practical apps for everyday use and can make you feel like you actually need them in your life. In addition, many financial apps also use blue as their color. This could be due to the sense of trust and calmness which the color blue makes you feel and which is something you are most often seeking for when dealing with your private financial stuff. Also, when studying the top-lists of August-September in 2020 from SensorTower, the most common categories that used blue were Business, Education, Finance, Health & Fitness and Travel. 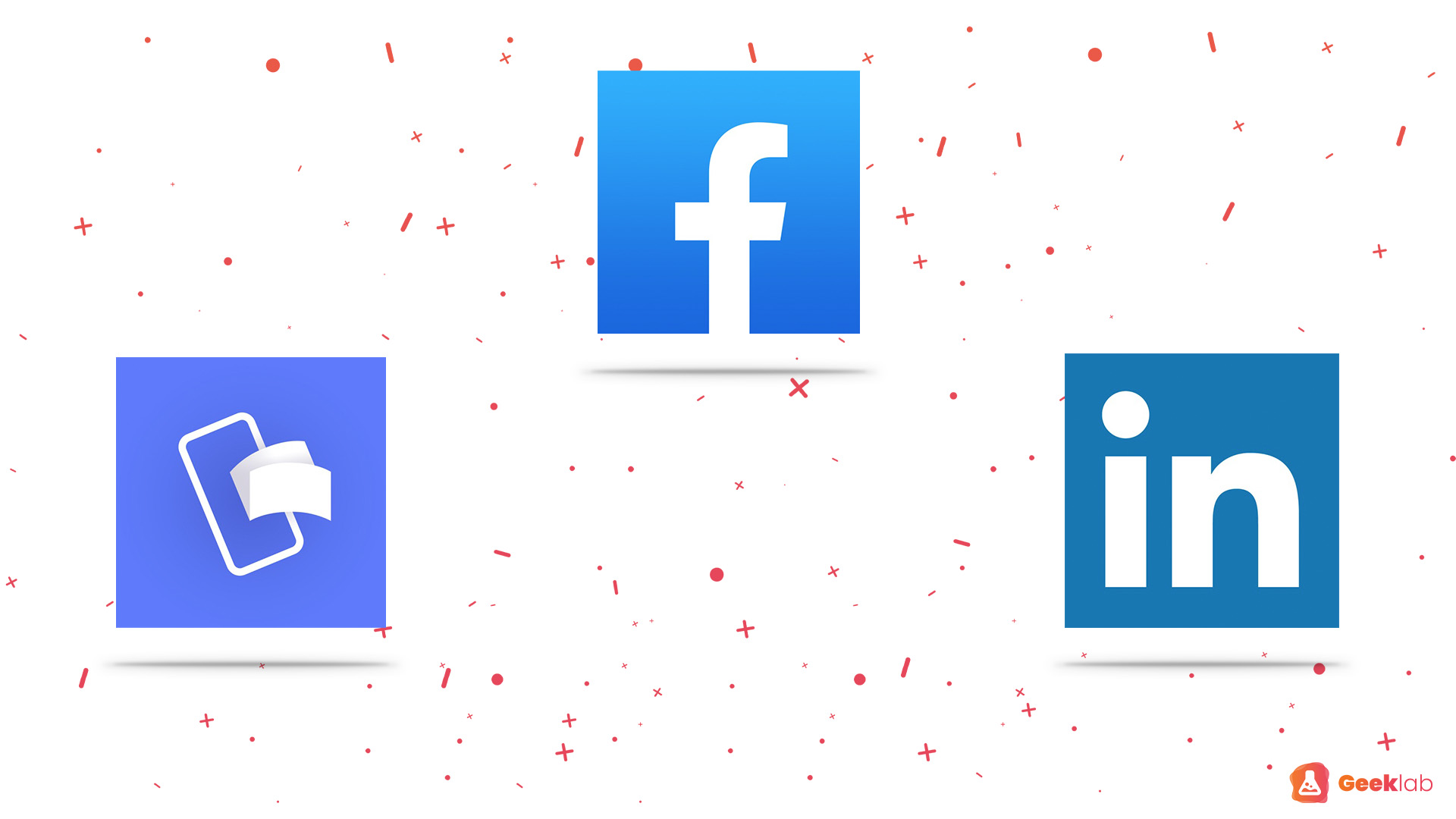 Red is often associated with feelings such and intensity, power, energy and also danger or warnings. Psychologists say that red also increases appetite which is why many food industries use it as their domain color such as McDonalds and Coca Cola. In addition, it is often associated with love, which is why dating apps such as Tinder use it as well. Due to the effect of power which red has, many news apps use it as their color, for example BBC and CNN. When studying the top-lists, the most common categories that used red were Education, Food & Drinks, Music, Travel and News. 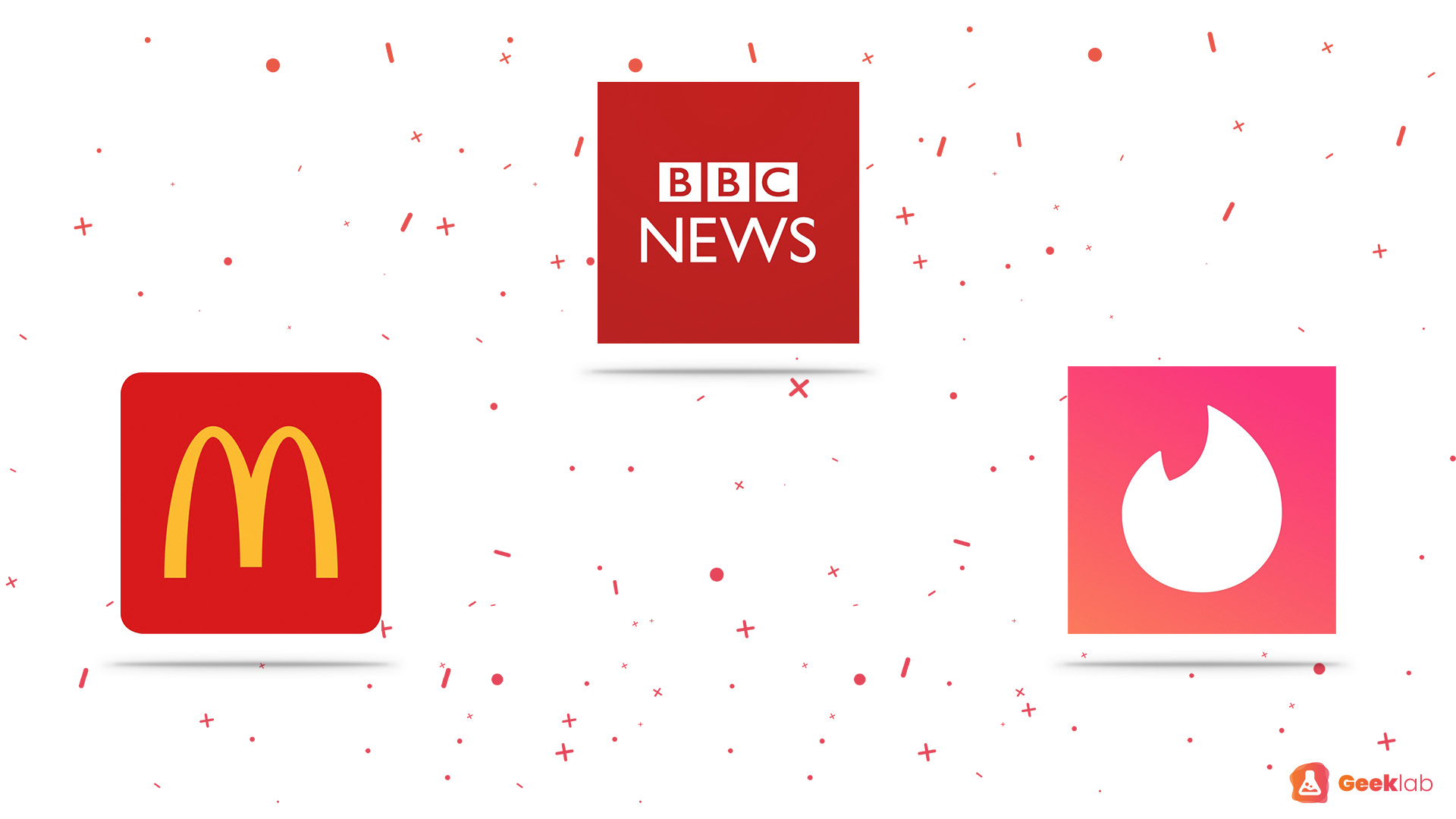 Yellow is genuinely a very happy color. It represents joy, sunshine and overall positivity and goodness. On the other hand, it is often used as the color of warning but most often yellow represents something joyful. So, if joy and positivity are something you want to spread, then yellow is the color to go. One of the most know app using yellow as their main colors is Snapchat, which is an entertainment app and is meant for people to connect with one another. Snapchat contains many funny additional features such as filters and sound effects. However, when looking deeper into this color, not that many apps use it. At least not many popular ones. Many apps often turn more into the shade of orange or a gradient of both of these two and orange is way more popular color among app icons than yellow – even though yellow is a primary color. 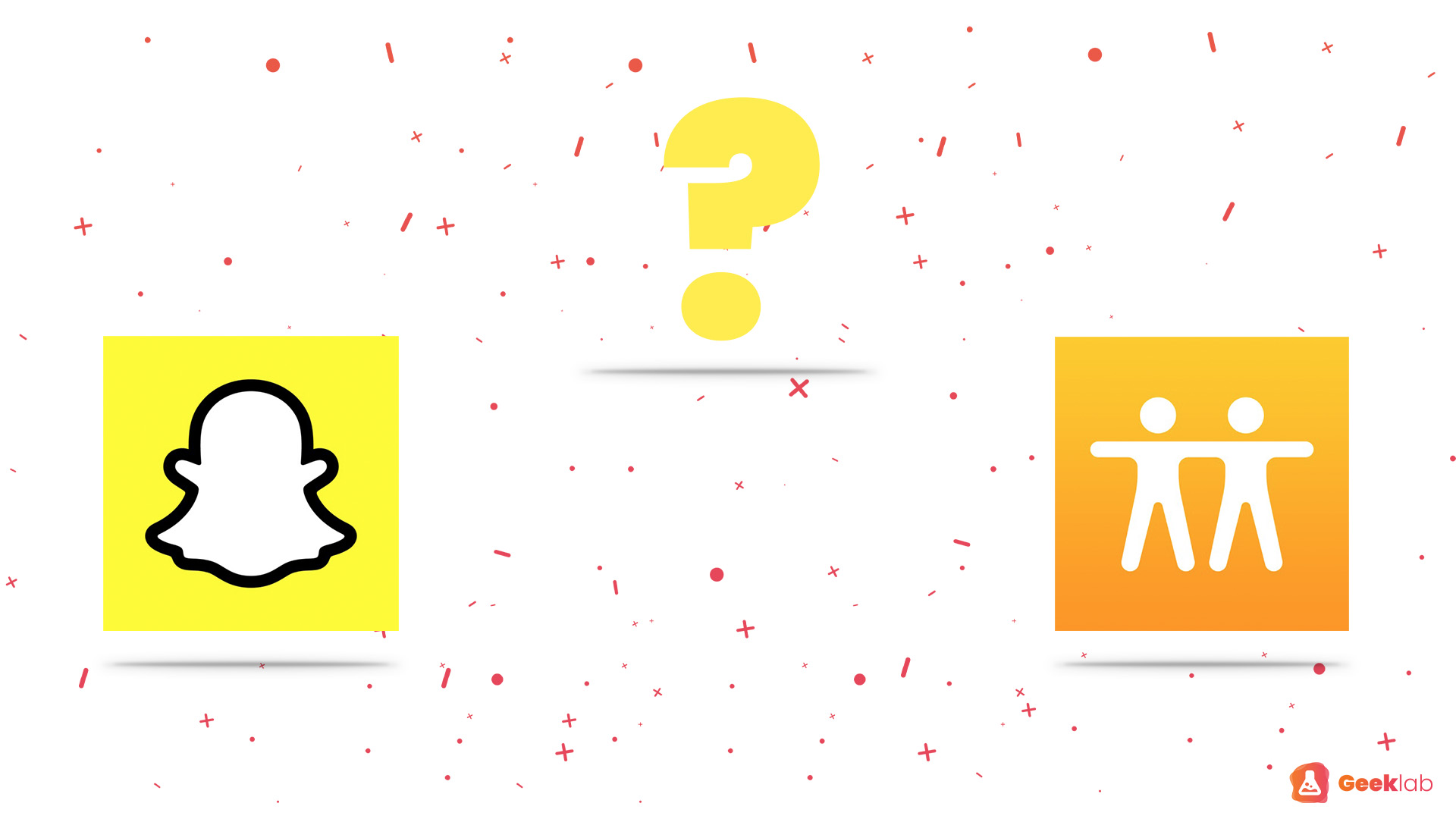 So, how do orange and other secondary colors work within this field? That is something I am going to examine in part 2 – so stay tuned for that!