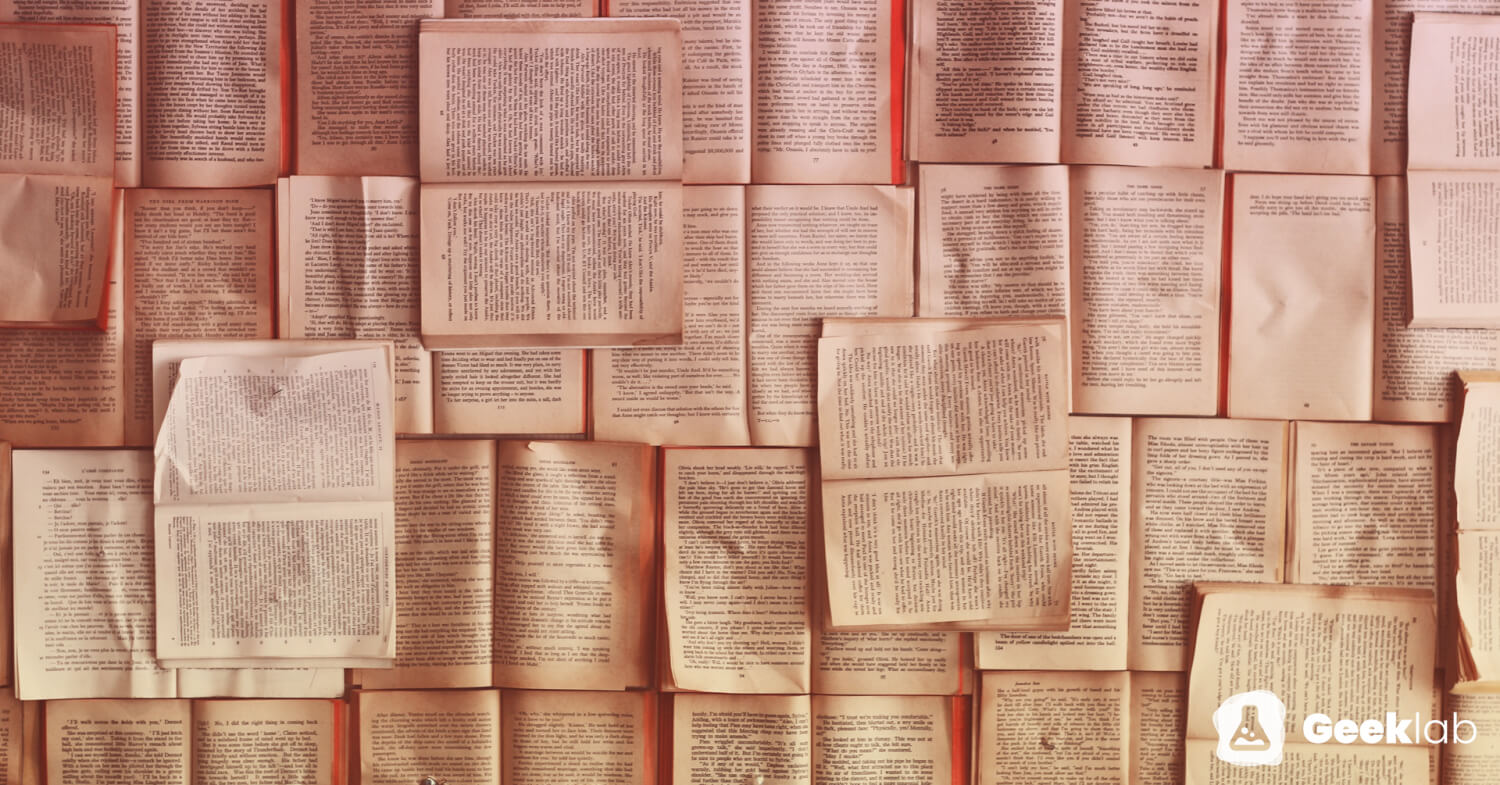 App Store Optimization, improving several aspects of the app, and optimizing it to get people to download it.

A research method (also known as split testing) that allows you to compare two different variants (versions) of a single variable and thus see which one is more effective and performs better.

Application Programming Interface could be described as an indentation from one server to another, wishing to receive data. For example, one application sends an API request with an API key, and then the API processes that code and returns the requested information.

This is included only in Google Play Stores and can be short or long. It can and should contain keywords and describe the nature of the app. App Description can be compared to the App Subtitle, which is available on the App Store.

Differs from installs, since an app can only be downloaded once to a device. Reinstalling, however, is possible as many time as needed. Thus, the total number of downloads tells how many times the app has been downloaded to a device.

This tells the activity of users on opening and using the app with their phone.

This is the small square you see on your phone when you download an app. This logo represents your app and has specific technical measurements that need to be fulfilled.

Differs from downloads since an app can only be downloaded once to a device. Reinstalling, however, is possible as many time as needed. Before installing, the app needs to be downloaded. However, after this, you can uninstall and reinstall the app as many times as required.

This is included only in App Stores, the subtitle is followed by the title of the app. It can contain keywords or a slogan, which describes the nature of the app. This can be compared to the App Description, which is available on Google Play Store.

The name of the app.

This is the category in which the App Store publishes apps. This makes it easier for users to search for specific apps.

Consist of all the App data mentioned above (App Title, App Screenshot, etc.) It is essential to continually control, observe, and improve the app’s metadata.

Any action a user does for your app/webpage. It can be download or subscription to a newsletter.

Conversion rate optimization. Now that there are visitors on your website or app, CRO tells you how many of them turn into actual customers. In specific, it doesn’t even need to go that far; the visitors need to even subscribe to a newsletter.

Cost Per Install. A widespread model of pricing, used only by mobile apps. It could also be called a campaign. This means that only when the app is downloaded from advertisers ad, they pay. CPI can be calculated by dividing expenditure on ads with total installs.

Installs Per Mille. A metric that tells you the number of installs of an app per thousand ad impressions. It basically shows the whole picture of the user journey. When succeeding, it automatically ranks the ad install campaign higher due to high performance.

Set of words, or even phrase which users write when searching for an app. If someone is looking for an app for sleeping, the keywords could be “sleep” “sleeping” “help sleep”. Keywords are a massive part of the Search optimization of ASO and have their own set of vocabulary (stay tuned).

This traditionally means translating the metadata for a specific language. This is very recommended to gain more audience. Deeper localization takes cultural differences into account holistically throughout visuals and all the meta-data.

You have probably seen an app asking you to rate it with 1 to 5 starts? This is it. This helps other users understand how the app has made other users feel.

This is provided by Apple. It gives companies the possibility to pay for ad space and for their ad to appear as the first result within a specific keyword.

Search Engine Optimization. This means increasing the quality and quantity of the traffic on your website or app, using organic search engine results. “Quality” means attracting visitors who are actually interested in your services or products, and “quantity” basically means the more, the better. “Organic” means non-paid traffic. SEO emphasizes the usage of keywords etc.

Share of voice. This measures the “domination” of the industry you are a part of. It measures the market that your brand owns compared to competitors.