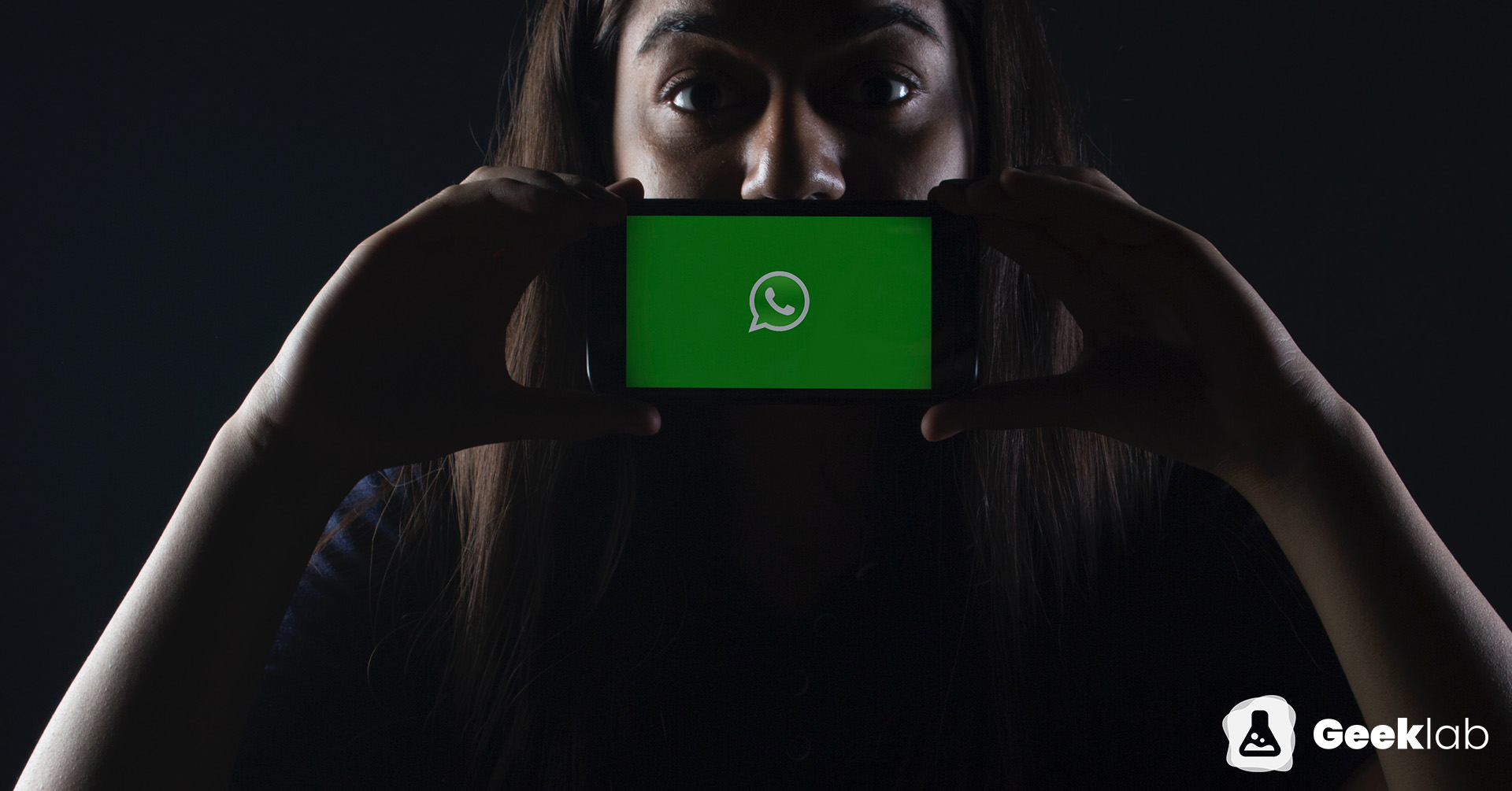 The comparison between WhatsApp and Signal has people buzzing right now. These are both free chat apps, which are often used more than regular text messages. There has been a lot of conversation about WhatsApp users changing to Signal and the reason is behind its privacy and security issues. However, at the moment WhatsApp has about 2 billion monthly users and Signal has 10-20 million. So WhatsApp is not losing on users just yet, but what is the issue? 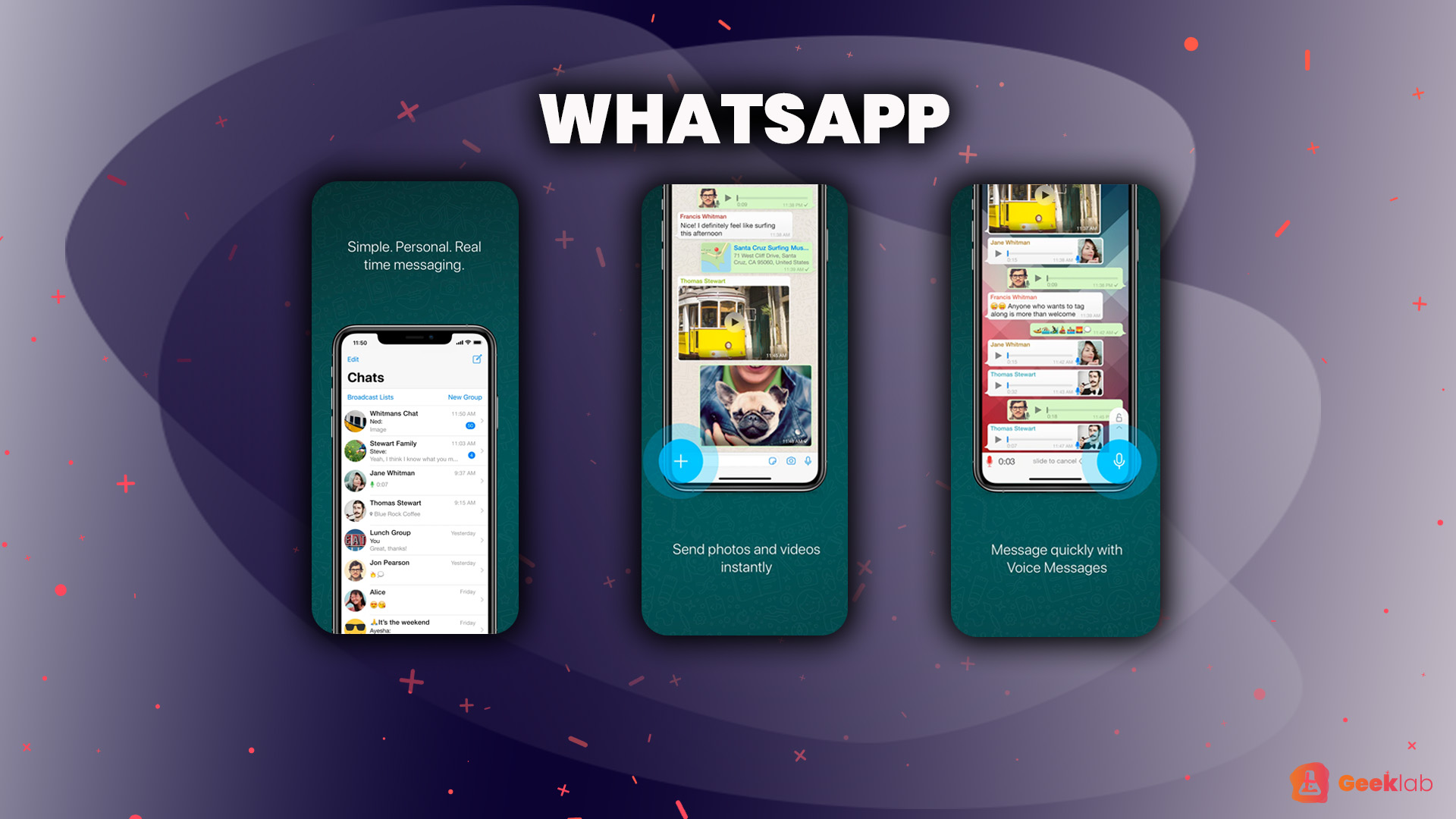 Facebook acquired WhatsApp back in 2014 with the purchasing pricing of 19 billion and can be said to be by far the acquisition of Facebook yet. However, Facebook has been under a bad light regarding its privacy policies and thus WhatsApp has fallen under that same light. What people are now worried about, is the new privacy policy WhatsApp announced. This policy changes what data WhatsApp collects. Facebook Messenger as a chat app is known for its data collection skills, since the list is very long. So now people are buzzing about their privacy being invaded. Many even think that now WhatsApp conversations will be used against them - so let’s calm down for a second and remember end-to-end encryption. But people are also worried about ads becoming a reality within WhatsApp, which is actually not a pointless worry. So now people are talking about changing to Signal and I want to examine their difference. 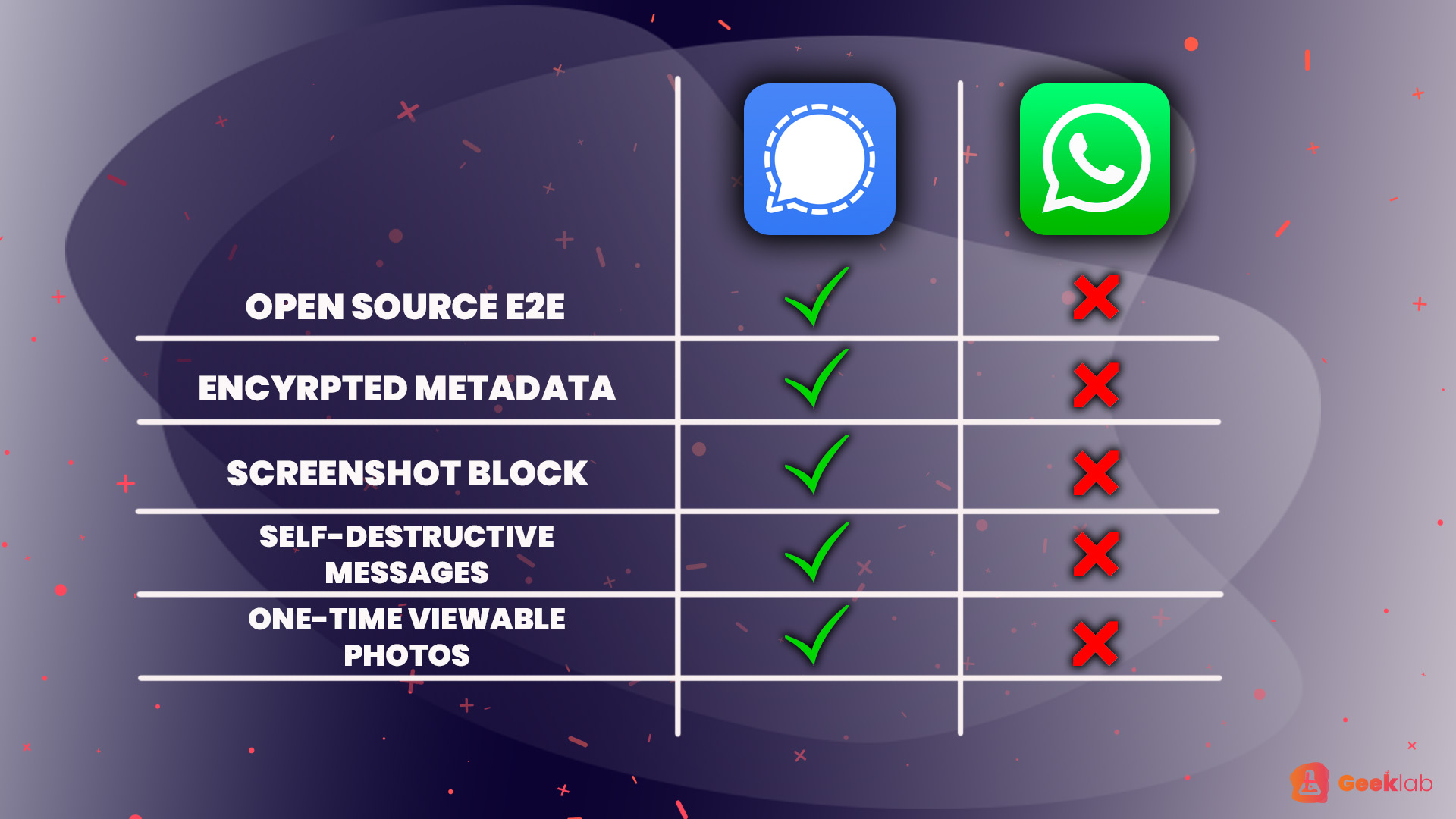 After examining some facts on both of these apps, it is clear to say that Signal is a few steps ahead regarding its security. Signal has an open source end-to-end encryption which means that everything Signal does in its code, is open for everyone to see. Though you may not understand it, many experts do and thus you can rely on the information gained from them. Signal also encrypts metadata, which WhatsApp does not. That doesn’t mean that your messages are not protected, but an authority can find the data of who you have contacted and for how long. Signal also has features similar to Snapchat, such as one-time viewable photos and self-destructive messages. My personal favorite is its screen security. This means that by your willing you can block any possible screenshots taken from your chats. Signal has many similar pros same as WhatsApp, such as video calls, group chats etc. and obviously, it also lacks in some features. But one thing it does not lack in, is security. And don’t get me wrong, using WhatsApp is safe, but there are many elements which make it not as secured as Signal. WhatsApp has two factor authentication and Face ID security, but even though your messages will be safe and secured, WhatsApp does collect a lot of data, where Signal only collects your phone number.

In the end I’d have to say that Signal is such a good competitor to WhatsApp and I am now understanding why people are changing. However, at least in Europe, WhatsApp is very popular and many people use it rather than regular text messages. So for many people to change, it would require for everyone to change to Signal. But in the end I do believe that future could include a big change like that, since people obviously want change and will seek for it. If WhatsApp doesn’t give them that change, the monthly users of Signal will begin to grow.

Questions to go through before developing an app for your company

Making an app seems like a good investment in a world where majority of the time...

Take in the first episode of our Masters of ASO, as we interview the market's hi... 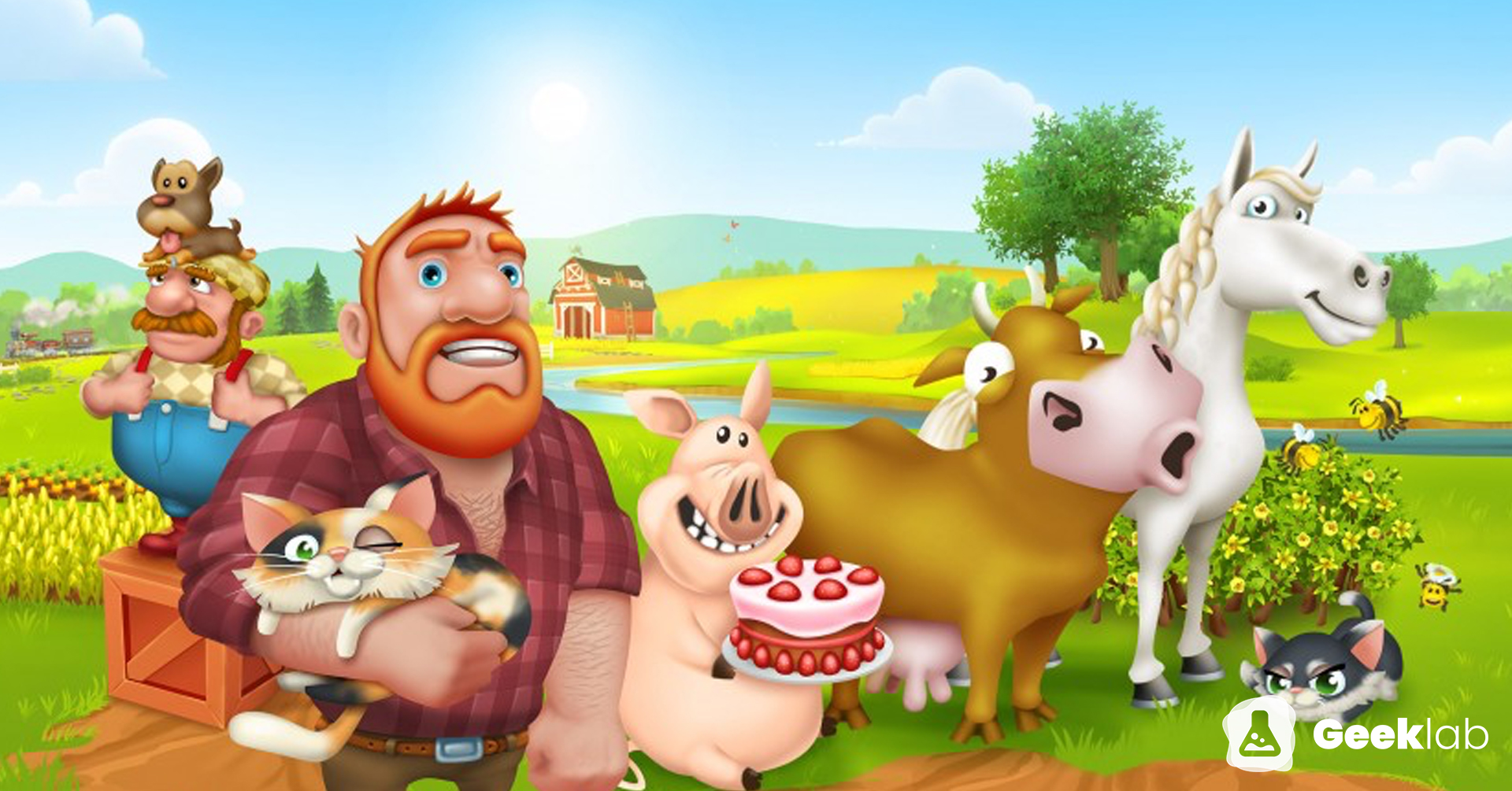