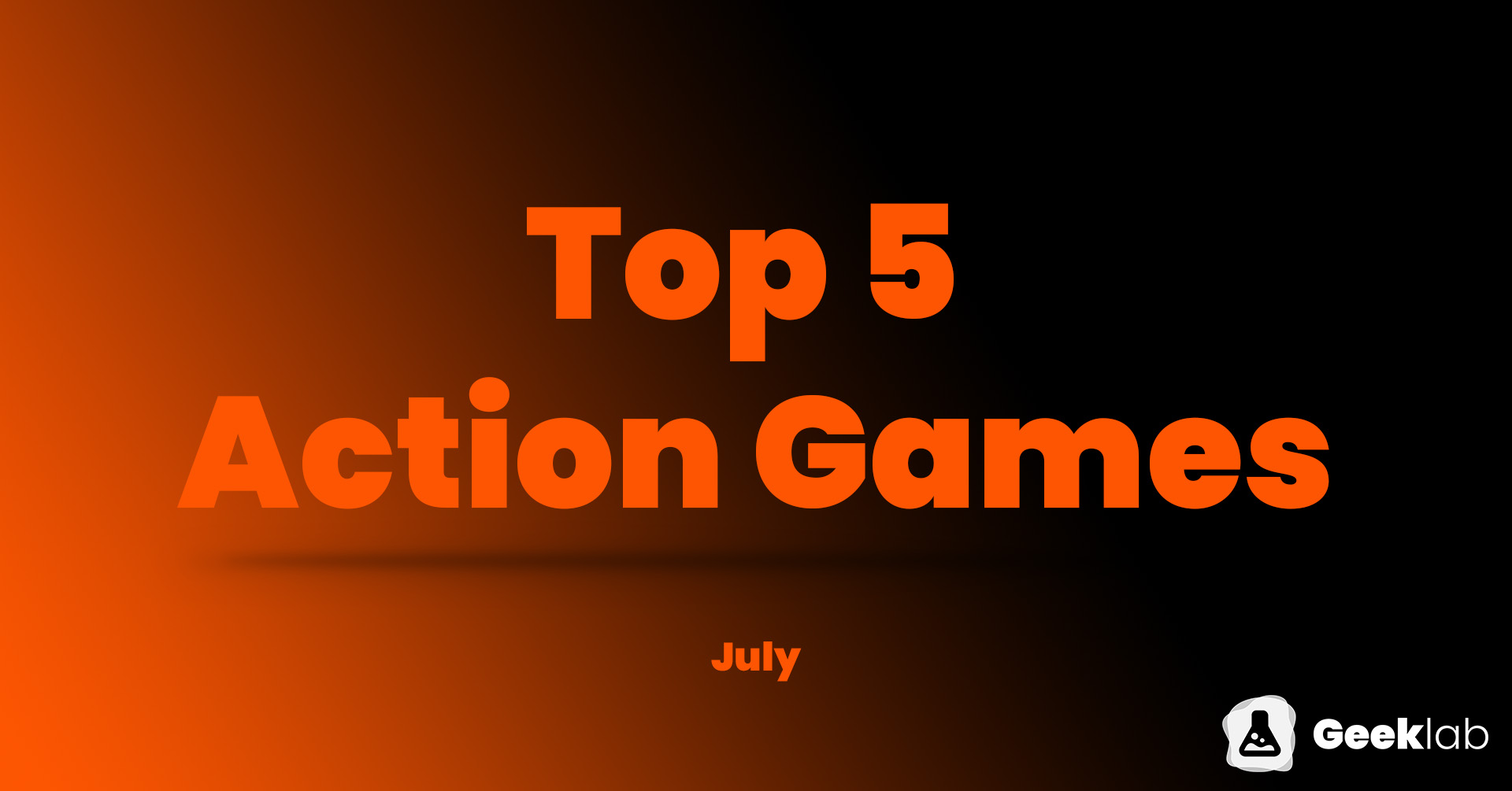 In this new series, I am going to analyze different App categories in the end of the month and see the journey of the Apps which end up being in the Top 5 of App Store by the end of the month. These ranking are located in the US and are based on the analytics from Sensor Tower.

First up is Action Games. The reason I chose this category to be the first one to analyze, is simply because this is the category of games, that I tend to go for. The Top 5 of July in the Action Games Section, in the US, on 28th of July, were: 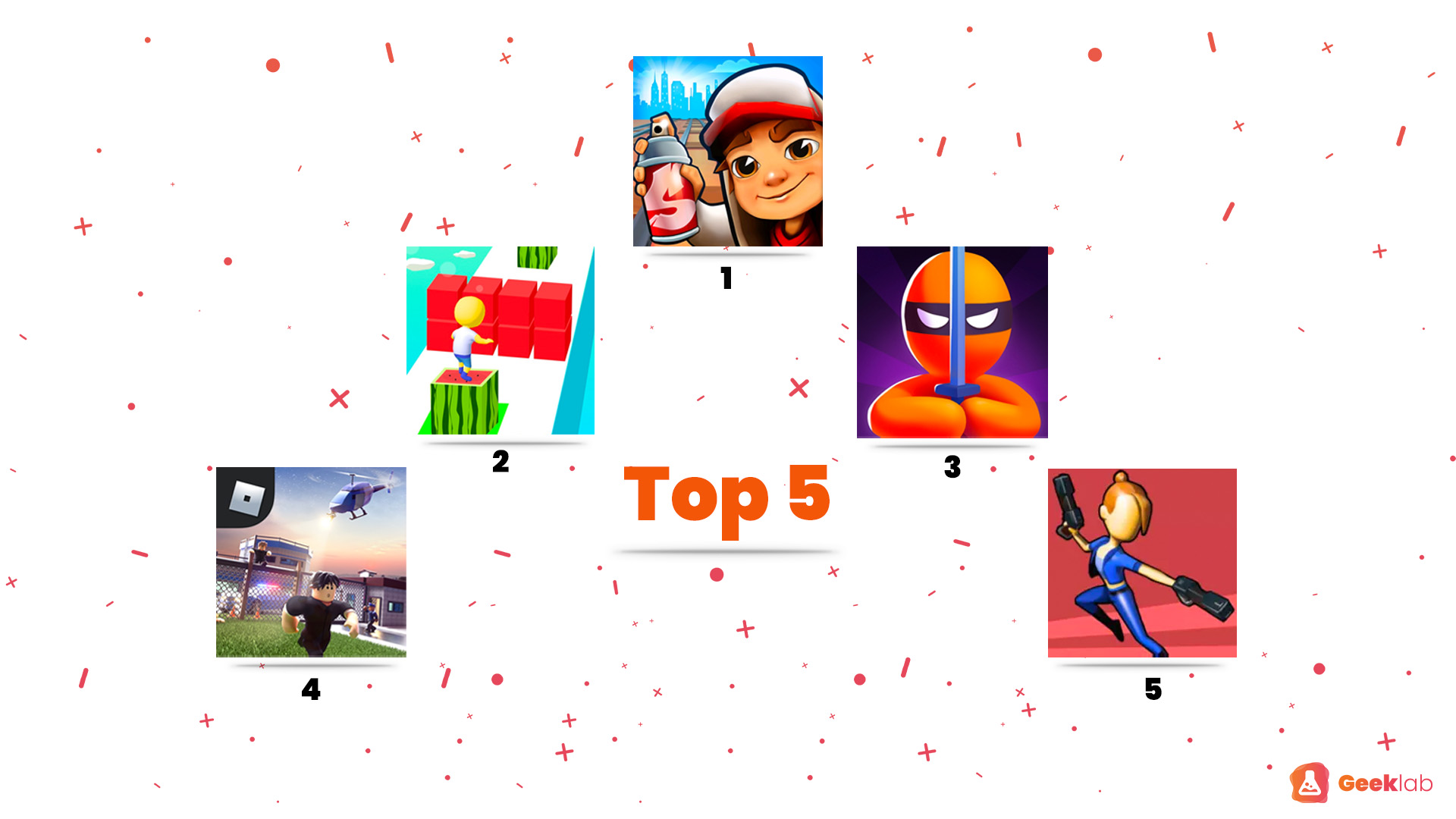 The first thing I did, was to analyze the color scheme of these Top 5 Apps and the first thing I noticed, was that every app except Roblox, has a very similar color scheme in the icons and very similar screenshots overall. Roblox uses colors such as grey, dark brown, dark green and other very darkish, kind of ”muddy” colors, when the other apps use very bright and vivid colors.

The biggest difference in the screenshots is that Roblox has them horizontal, since the game is played horizontally. In addition, the same color scheme as before is used in the screenshots, which makes the game seem more mystic and ”dark”. Also, some screenshots have certain ”slogans” or instructions to the game, where as some games as explanatory enough themselves, to not need anything else than the visual. Another factor is that two of these Apps, Cube Surfer! And Bullet Rush!, use exclamation points in their title. Maybe that is striking for a user.

In addition to the visuals, I analyzed the ranking of these apps within July. I discovered several interesting points which I wanted to highlight.

During July, stayed 15 days being number 1

Stayed the whole July in the Top 3 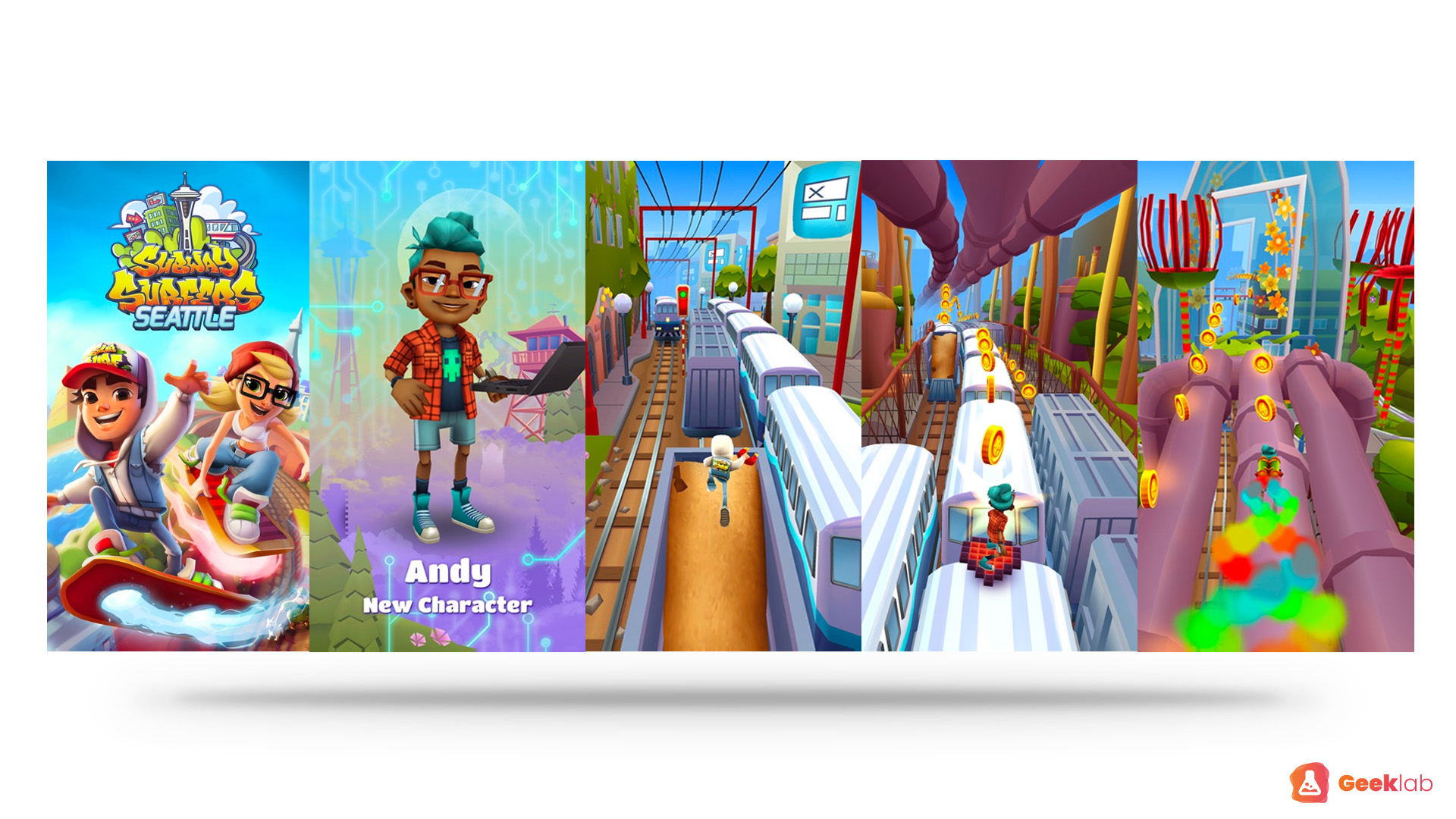 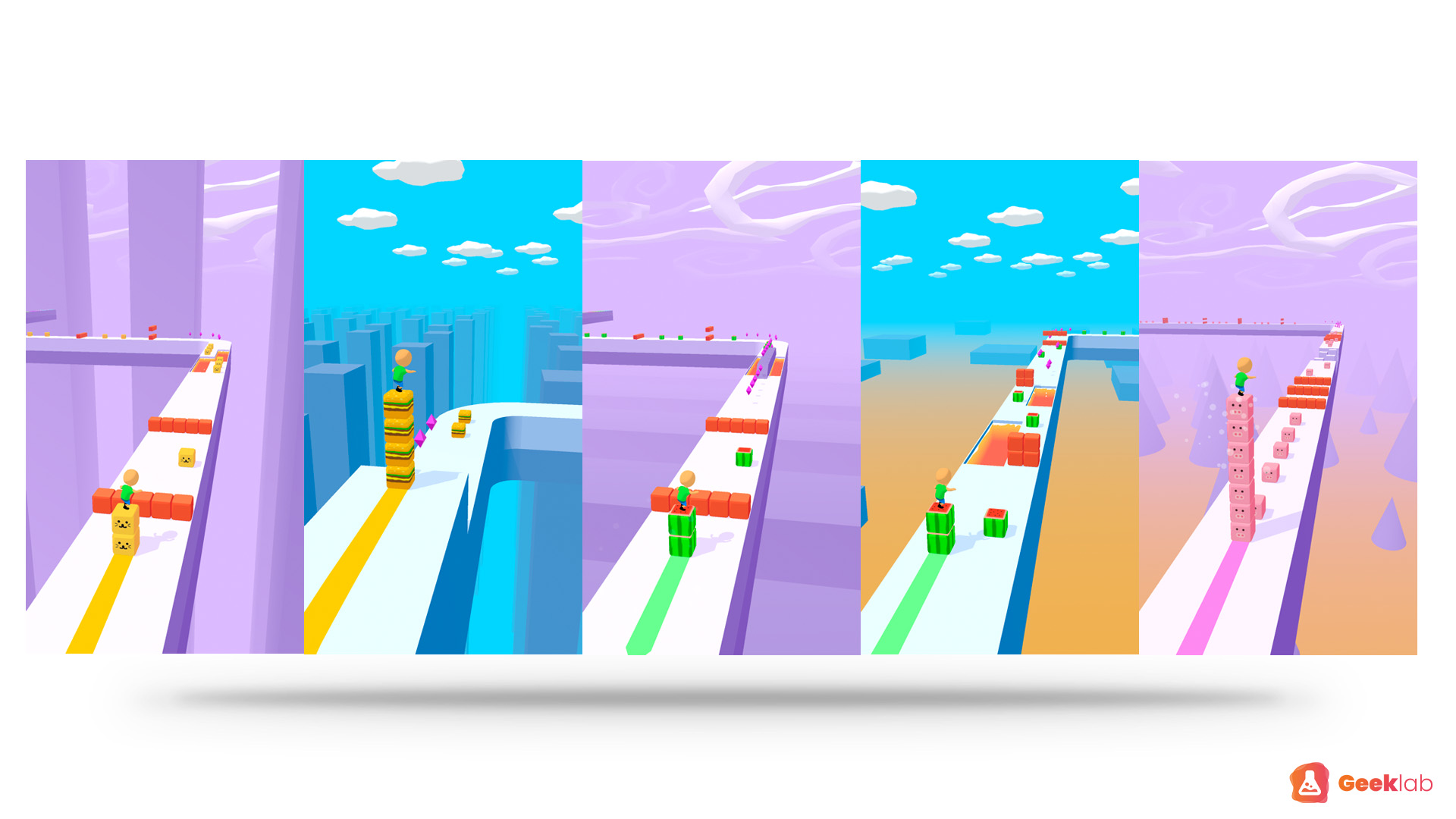 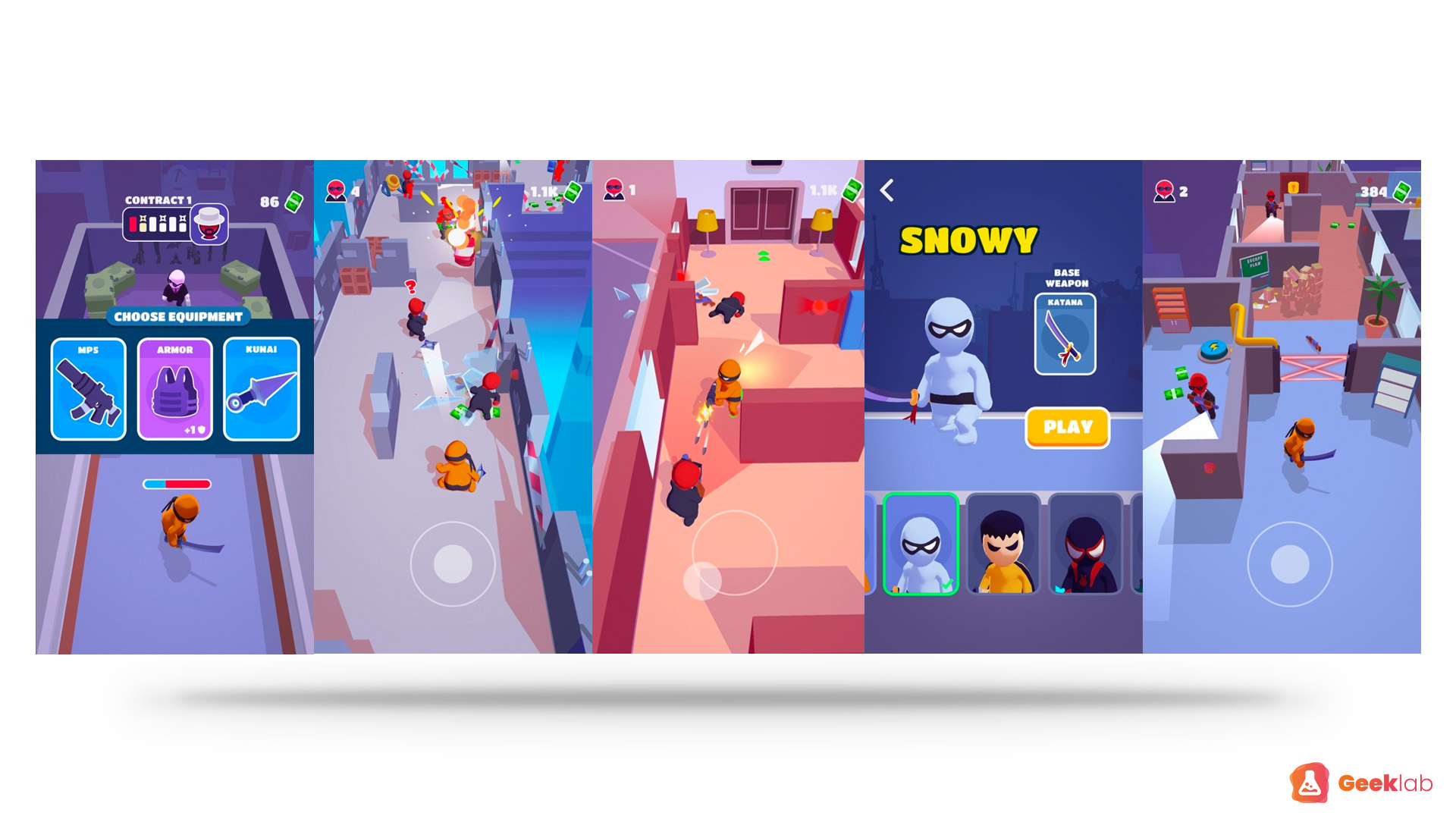 Stayed the whole July in Top 5

Stayed majority of the month in Top 3 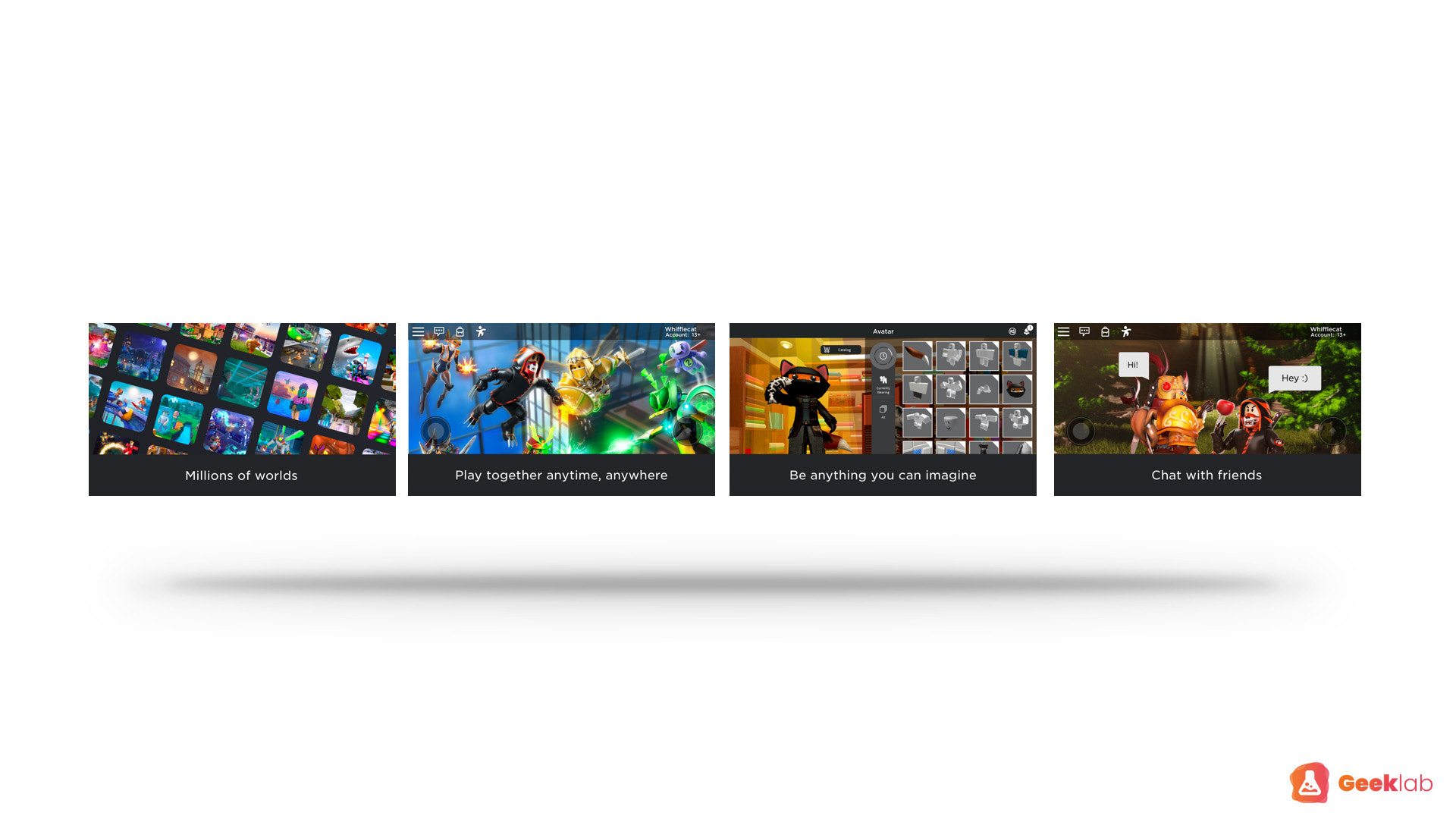 Made number 1 on the 22nd July

Stayed in the Top 3 for less than a week 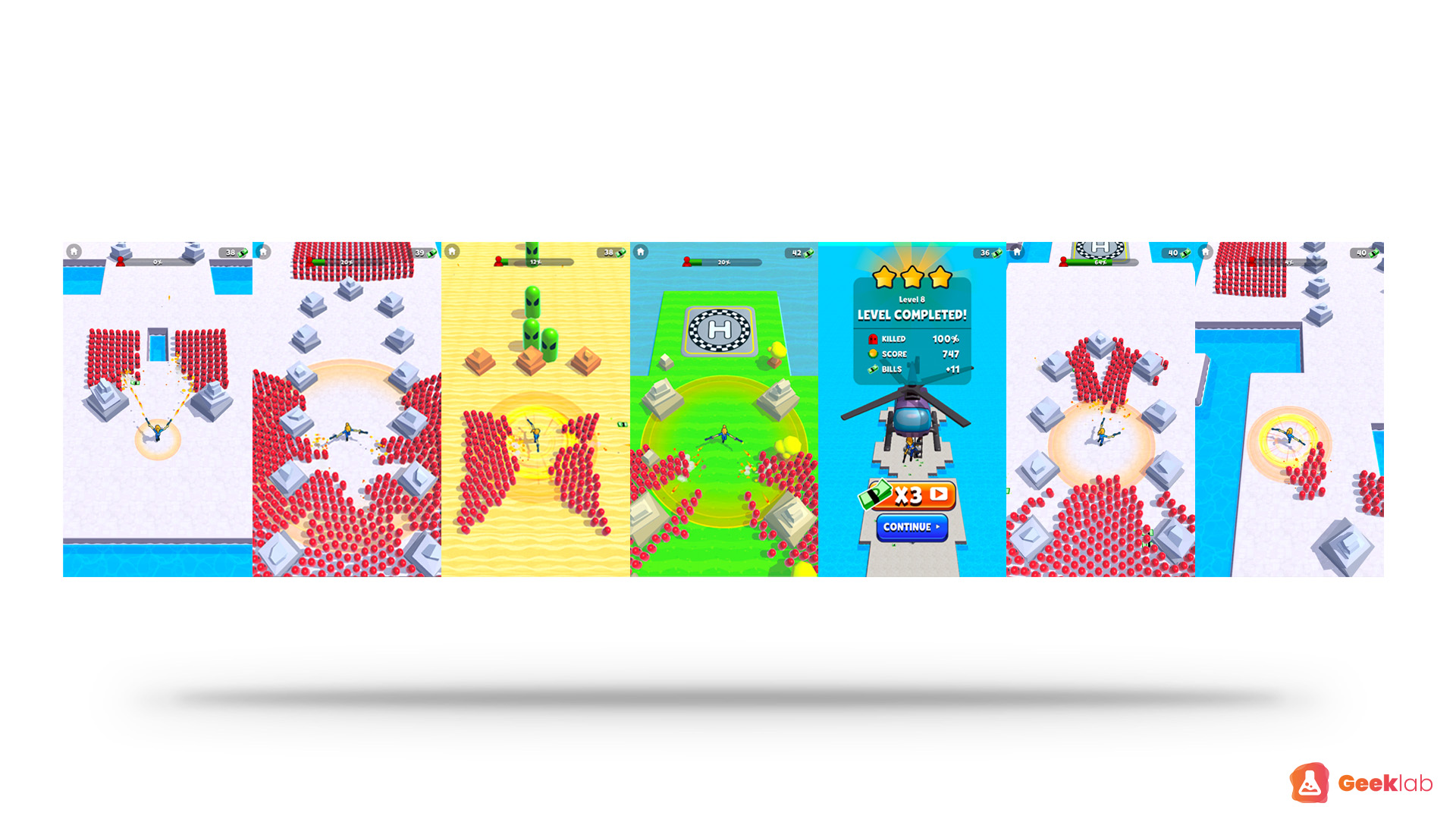 What was interesting to me, was the fact that the oldest games (Subway Surfers and Roblox), had the most stability in the rankings. Their ranking did not change that much during July as compared to the others. The other three are very new and you can see form the analysis, that their ”fame” has been very inconsistent and comes as fast as it goes. It will be interesting to see, what will happen during the next few months. 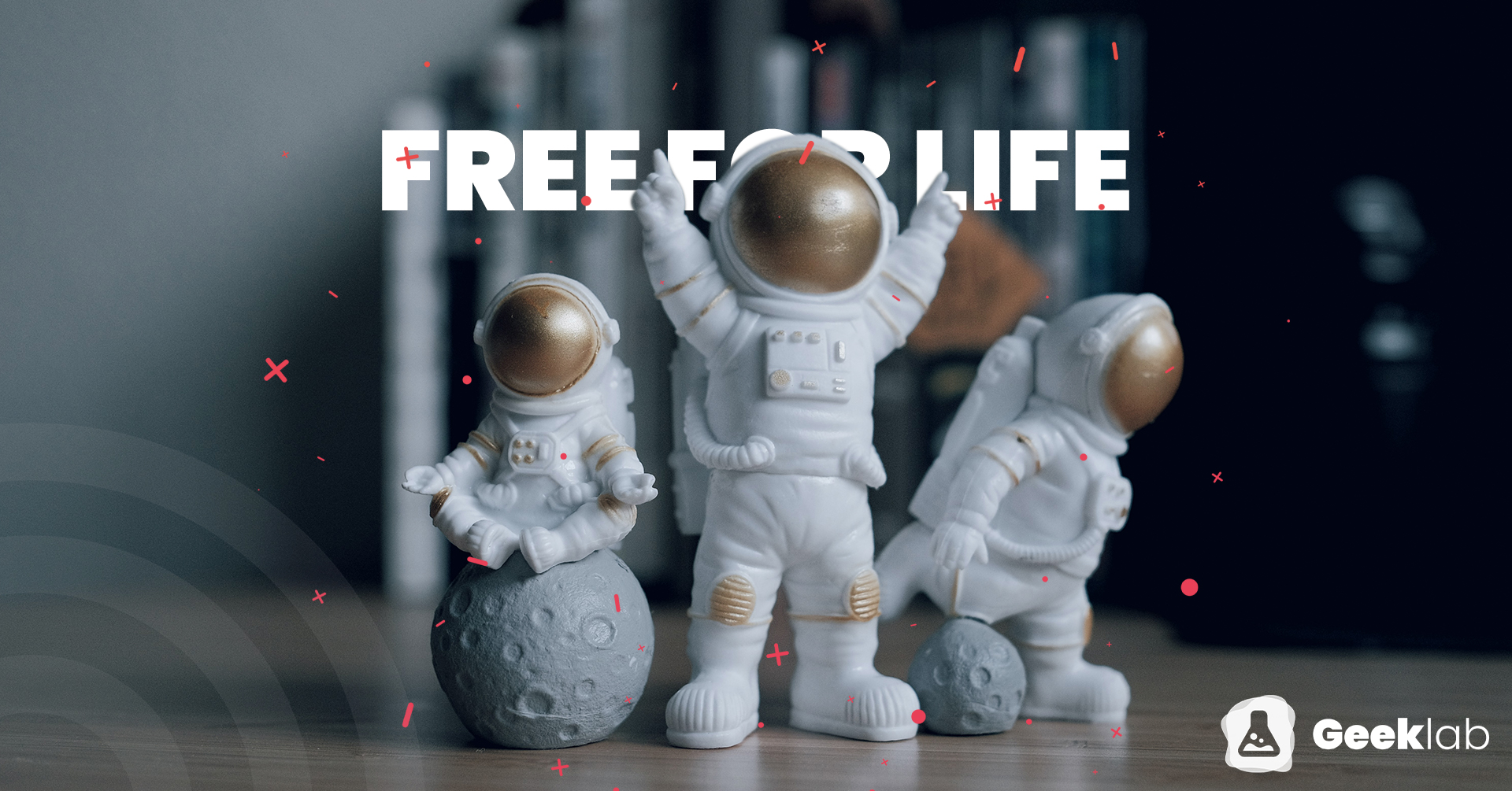 We've been blessed to work with the biggest developers in the world, to start-up... 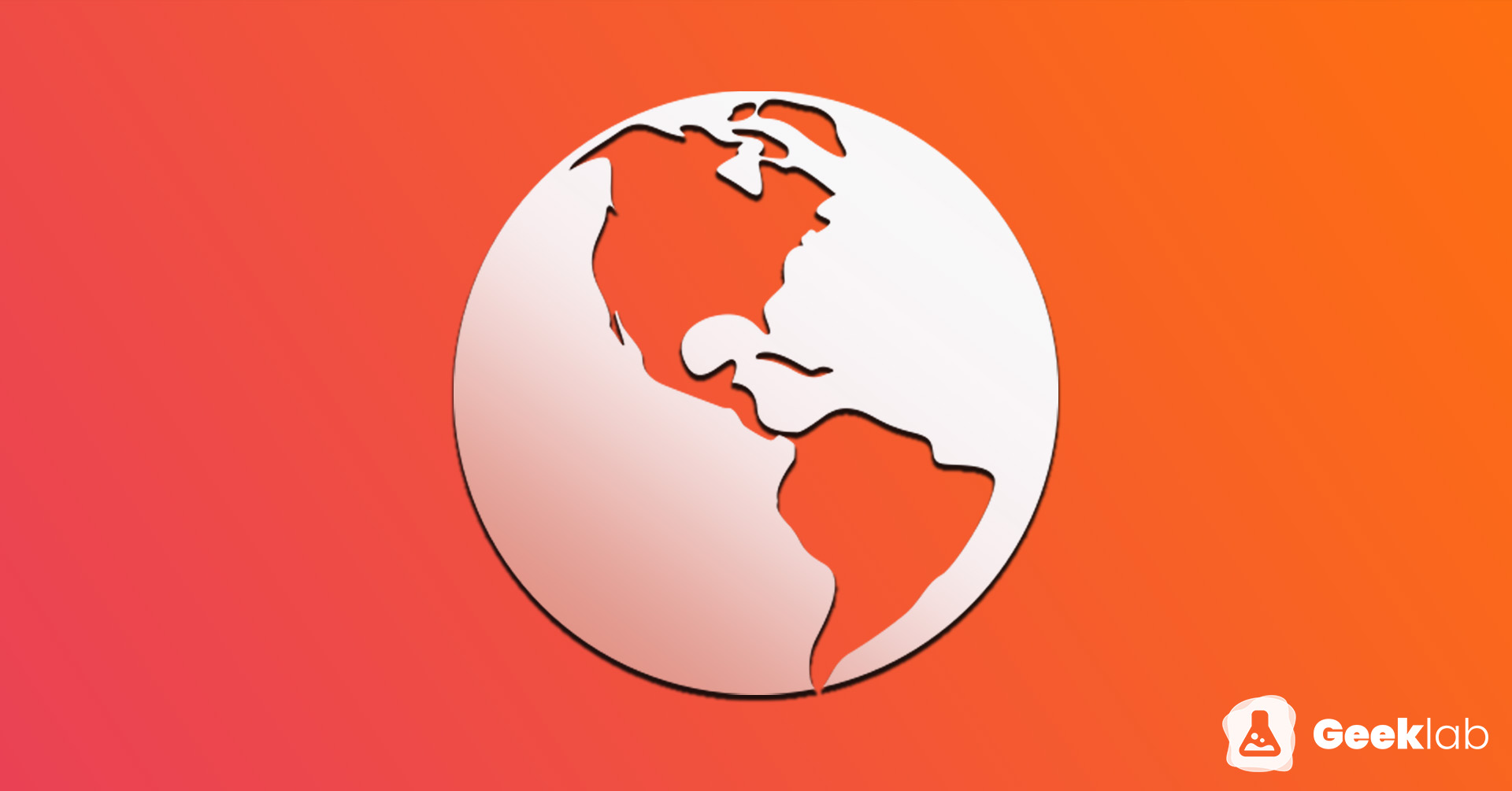 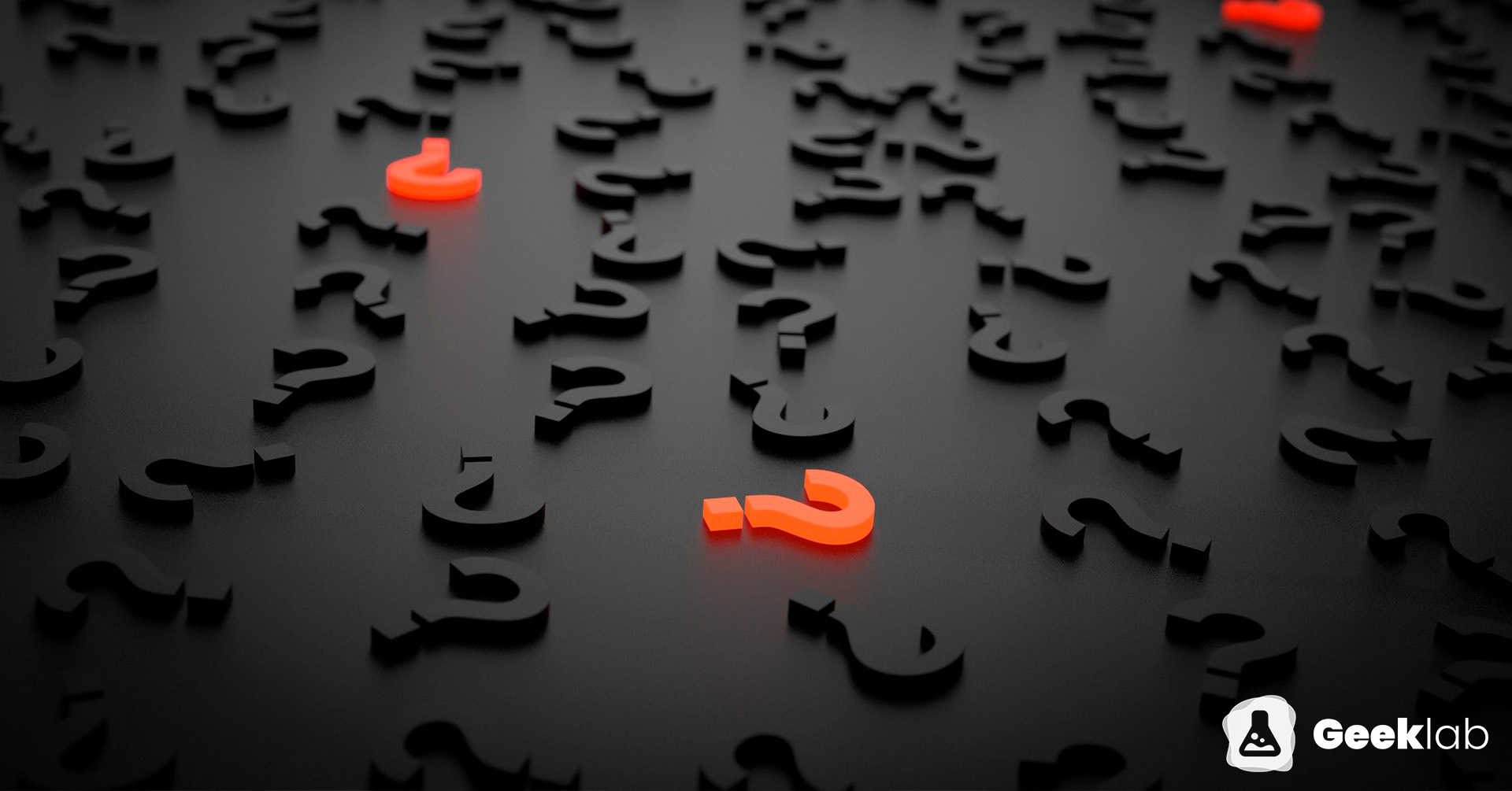