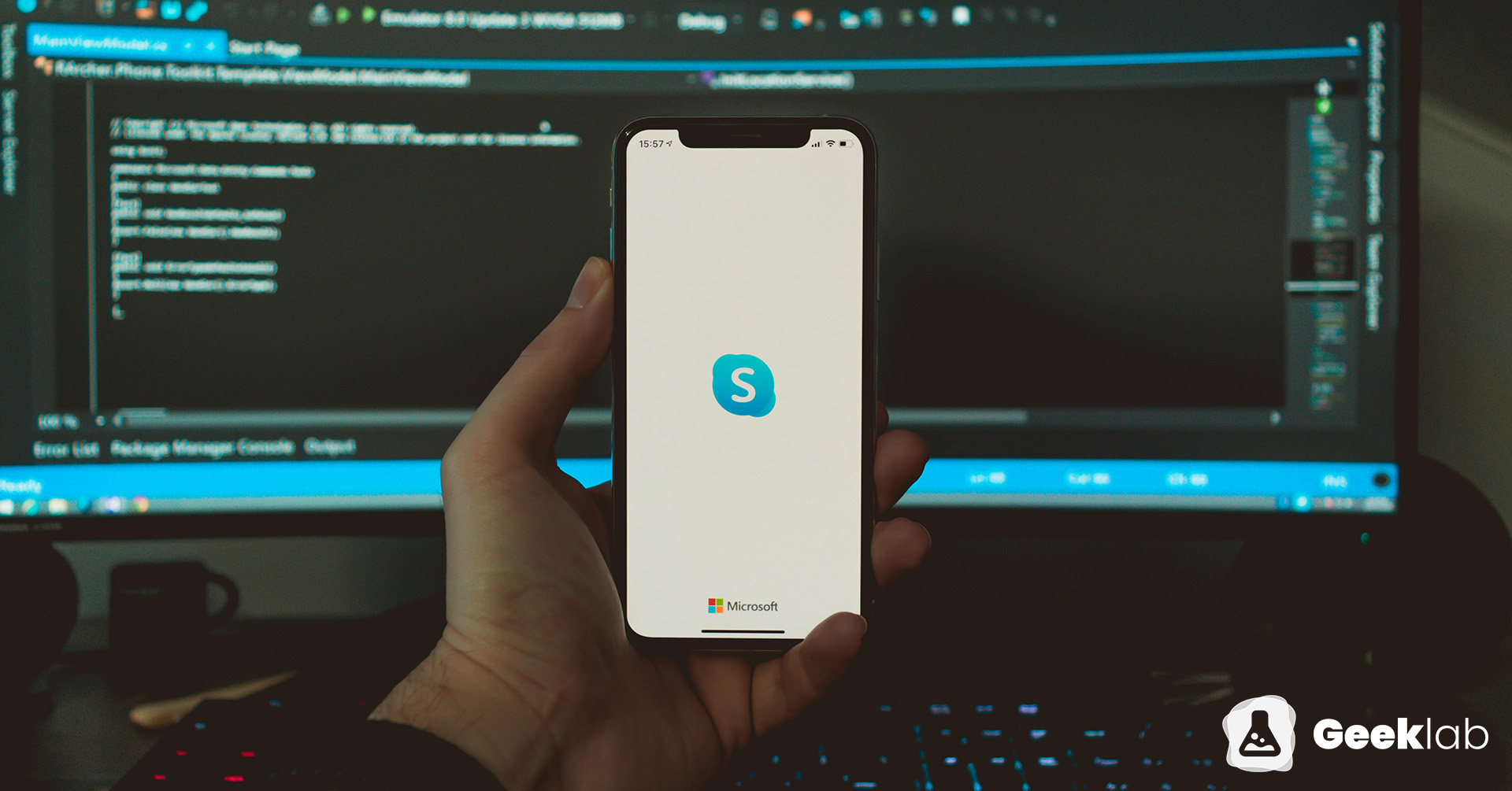 We are living a time where online-courses, online-meetings and online-hangouts are a part of our everyday life. We have to limit our physical contact from every occasion and thus have found the world of online video-call platforms like never before. It is not only a thing to do with people overseas but people next door and it is needless to say, that companies that have been or have wanted to be a part of this business communication family, or the online video-call family overall, have really had their window during the past year.

When Microsoft released the news in 2019, that Skype for Business is coming to its end, that was the first time I had heard of Skype in a very, very long time. I had a conversation with my father, who has been using business communication platforms such as Teams and Webex for many years for professional reasons, about this post and his response was ”What do you mean Skype for Business? I didn’t even know that was a thing.” This sentence felt quite alarming, since Skype as a platform used to rule the game during the time even before FaceTime and all these other platforms. 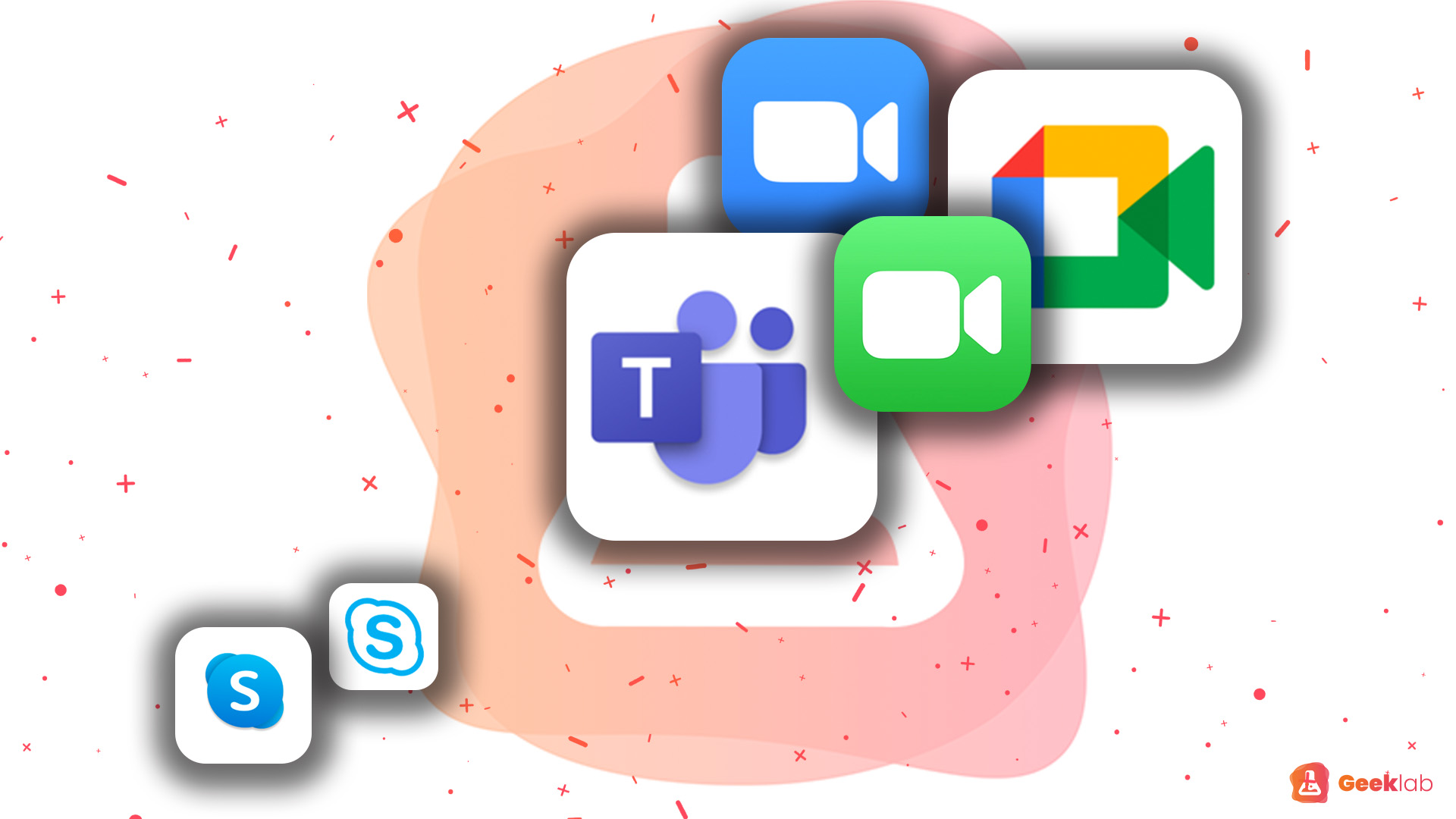 And even though this is going to be the end of their Business platform, it is needless to say that it has raised the question of Skype’s whole destiny. It is fairly alarming that during a time like this, I have not seen or heard of Skype or Skype for Business other than in articles talking about their journey which could be ending for good. If something so once-known has already become something so unknown, I don’t see a way for them to increase their position, while they are not only competing with business communication platforms but also with basic online video-call platforms such as  FaceTime on iPhones and WhatsApp/Messenger, which are already most likely downloaded on people’s phones more often than Skype is. However, maybe this is a change that will only affect professional users. Or maybe it is the beginning of an end. That makes me wonder, will there someday be only one huge platform, containing all the features of all social apps? I believe, that at least something very close to that. Could it be possible, that one app would contain every feature from every personal social app? And for professional users, one app, containing every single feature for professional communication use? At least the competition is heading to such massive levels that not everyone is going to survive. Some will be at the top and some will fall behind, and maybe for Skype, it is time. 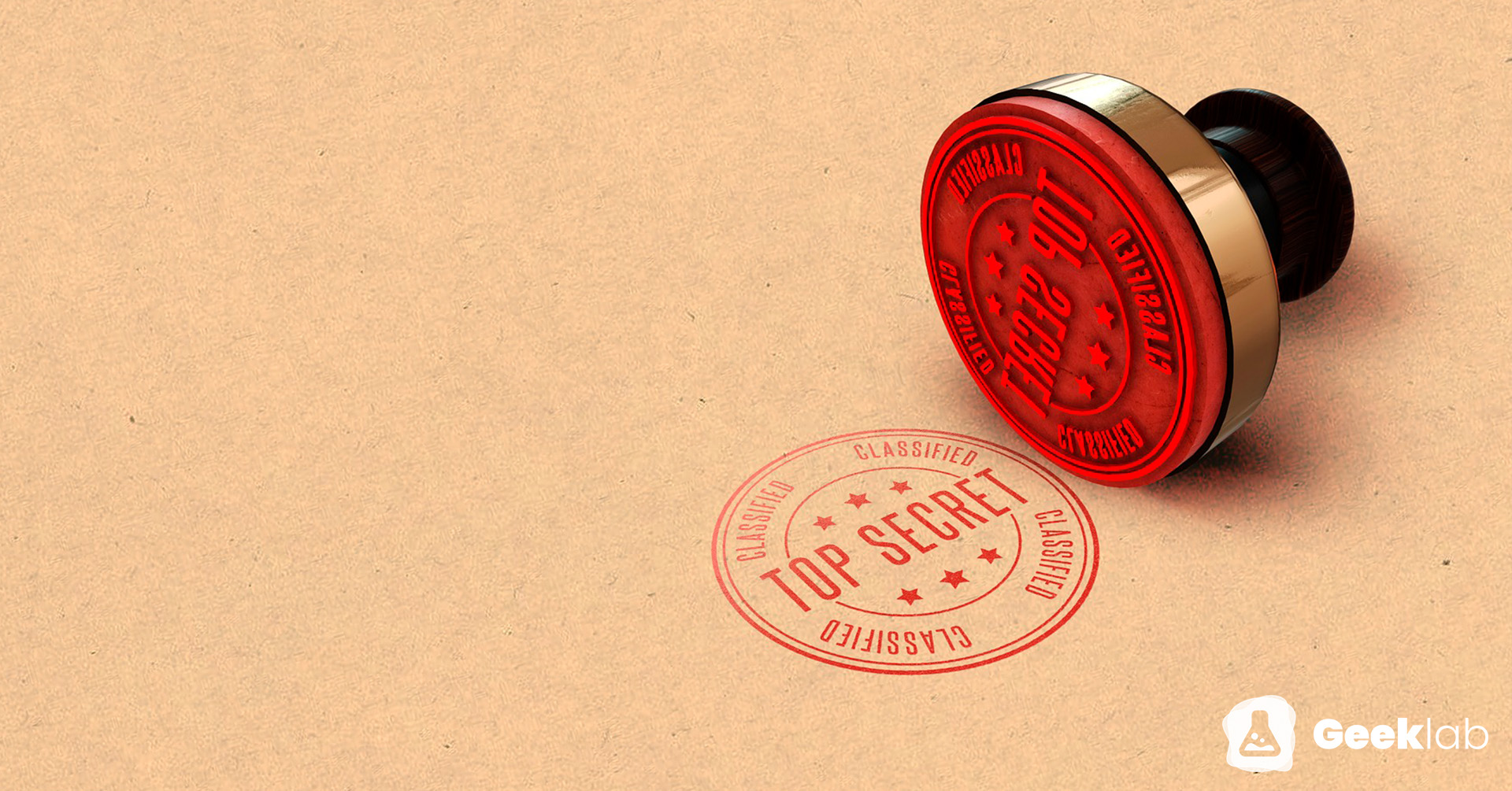 Did you know? 6 hidden features in popular apps

Many people use apps everyday not knowing they contain features which would eith... 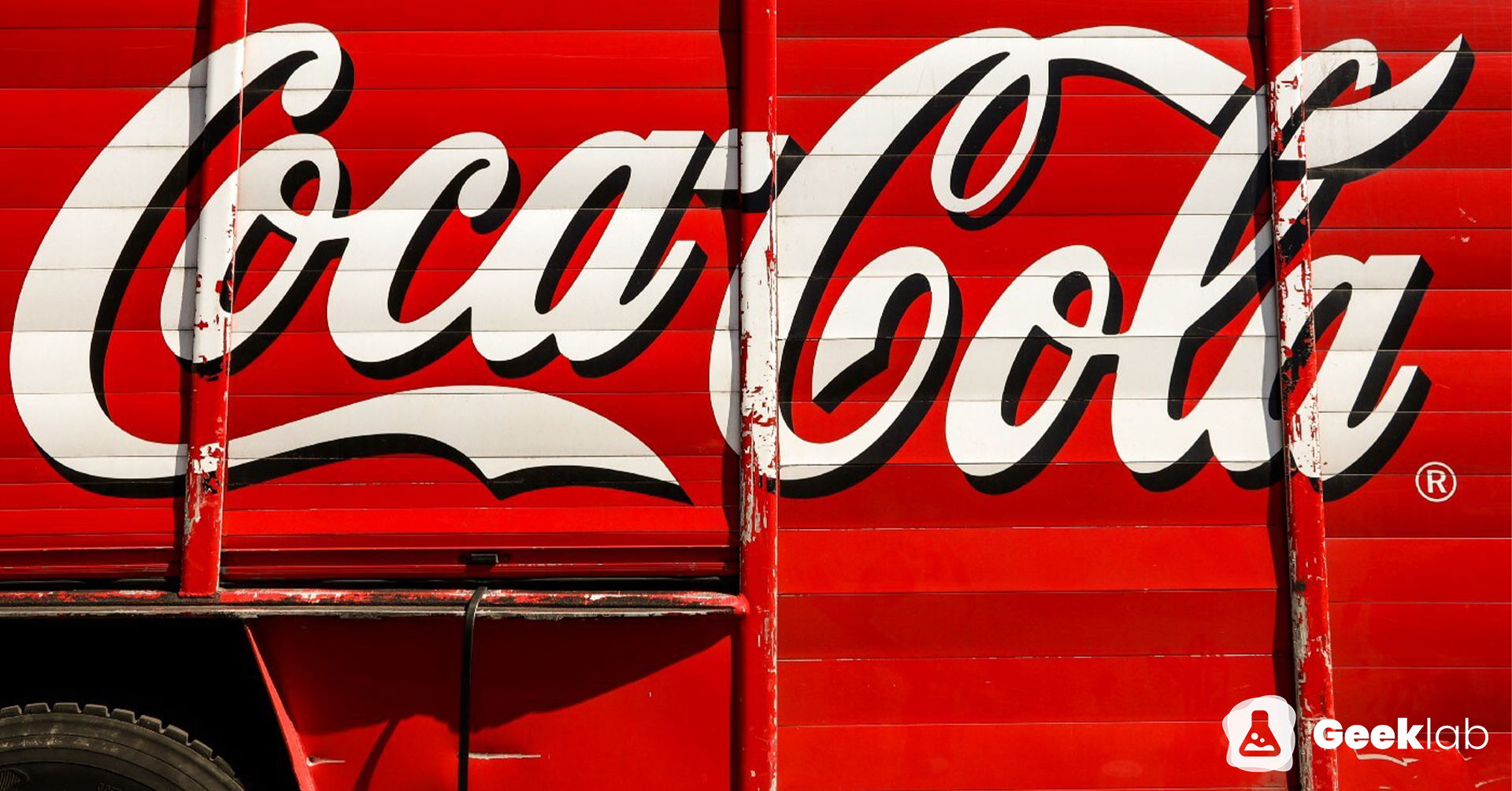 Imagine if Coca-Cola had the opportunity to single-handedly go to every store wh... 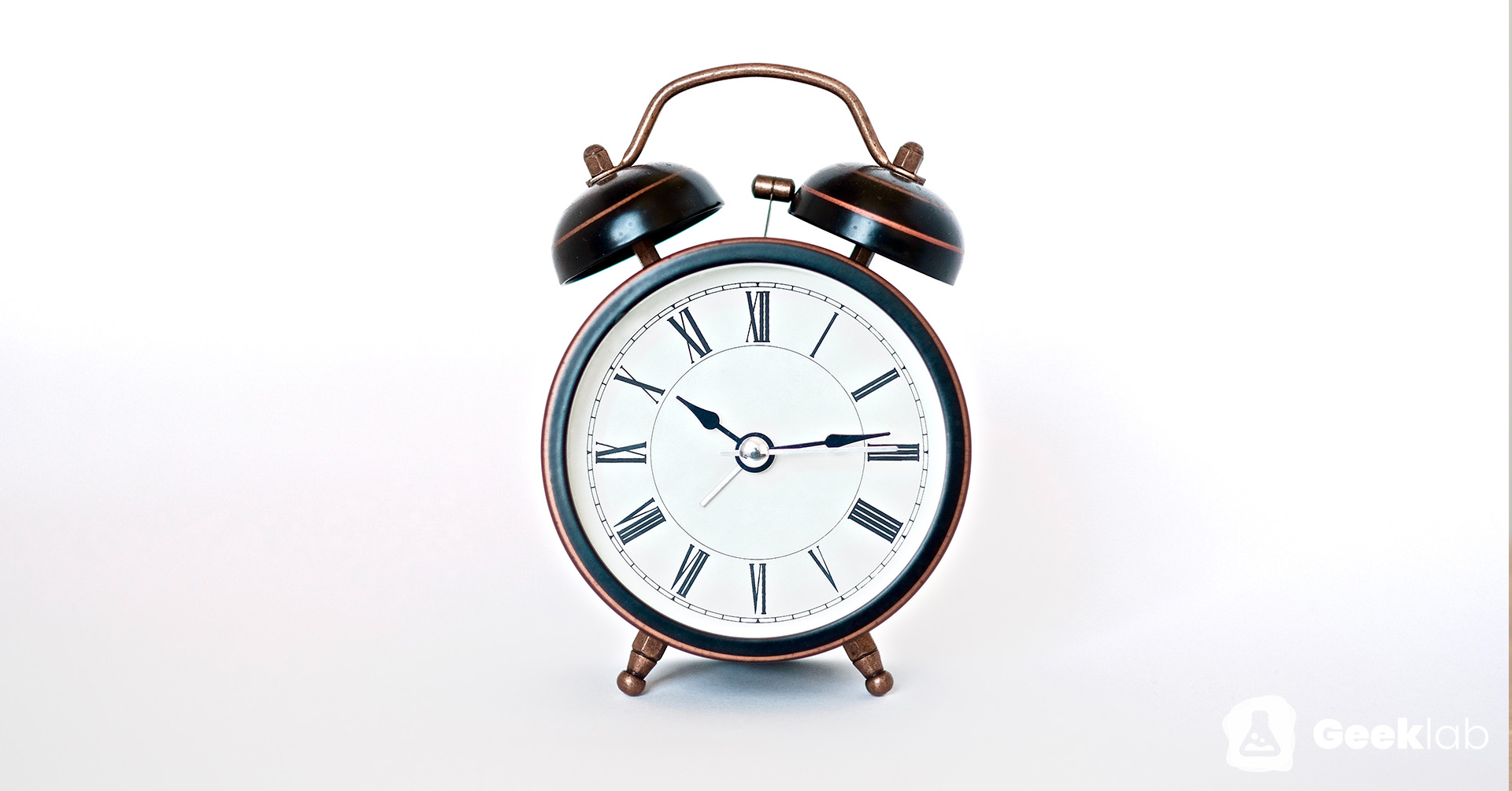 Push notifications - How to use them efficiently

Have you ever wondered the core reason of push notifications? You see them, you ...