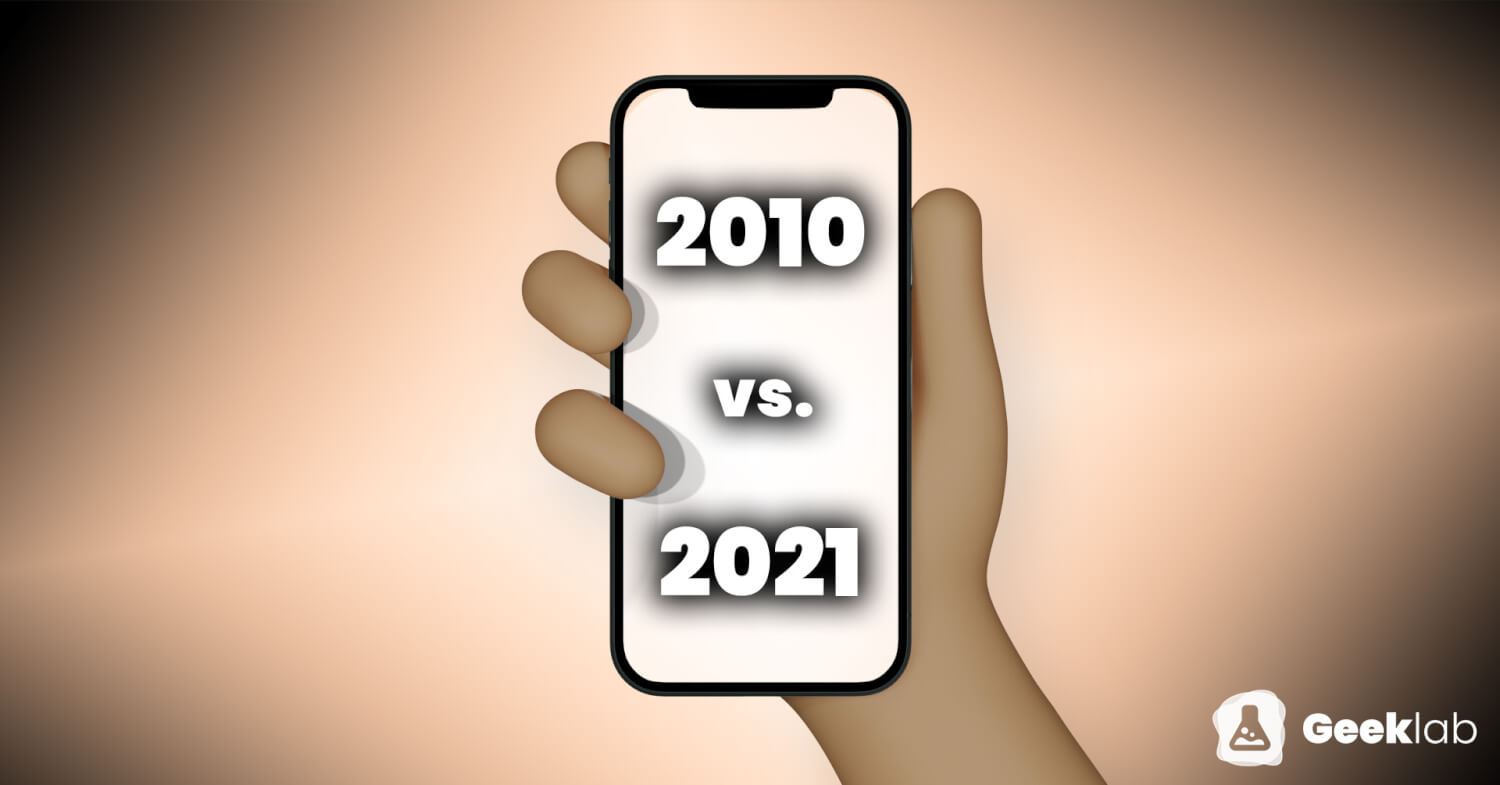 The last ten years have changed the way we view mobile usage enormously. The development happened fast and now we live in a world where mobile usage statistics are higher than ever. I ran across some statistics and predictions that were stated approximately 10 years ago and it was fun to compare whether they were even close to what we have today. 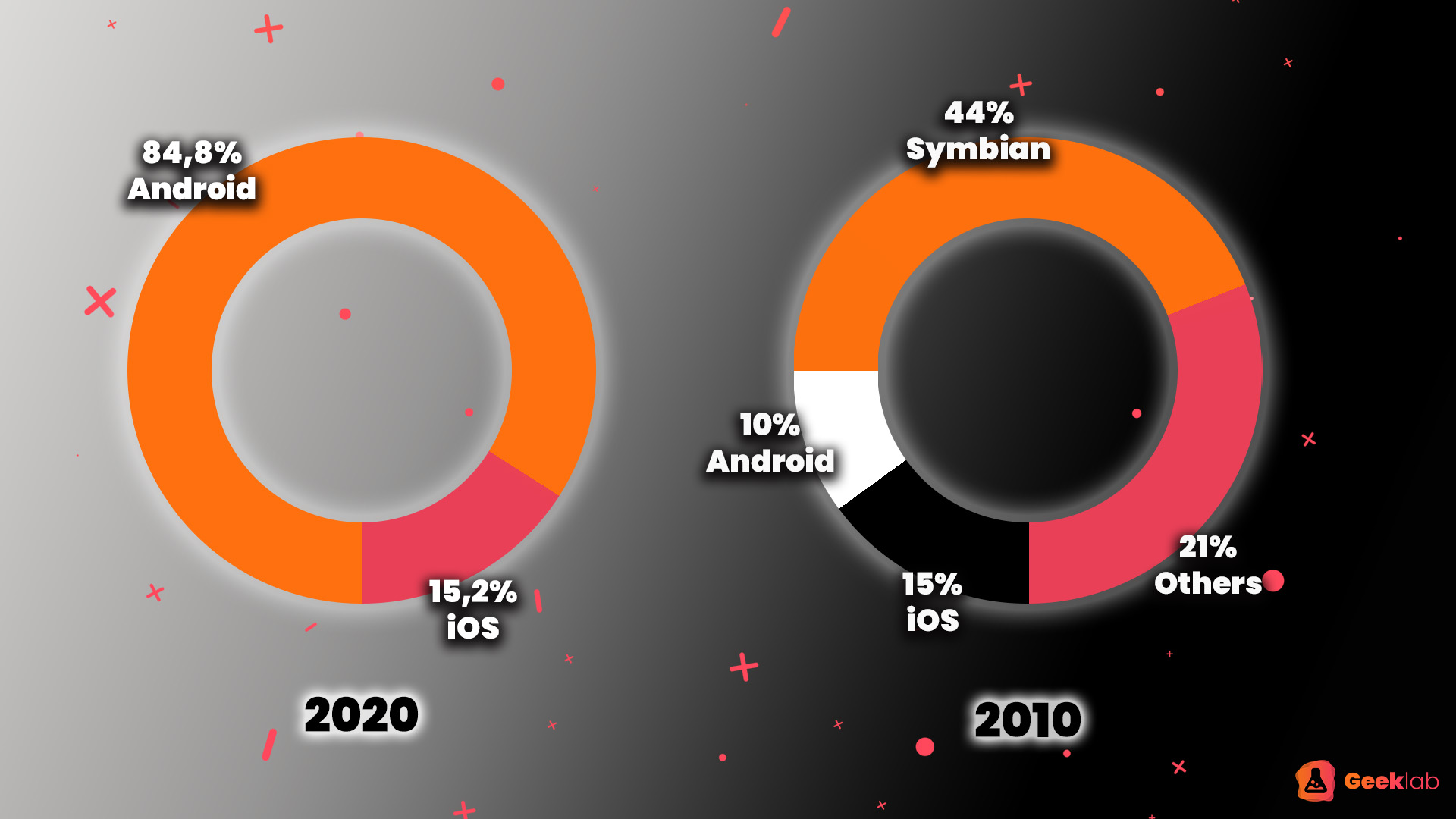 According to statistics, in 2020 approximately 84,8% of the smartphones sold were running Android and only 15,2% were running iOS.  But back in 2010, the amount of smartphones sold were 15% iOS and only 10% of Android. The leading percent was held by Symbian by 44% percent, and the device was none other than Nokia. (Slideshare) Back then Nokia’s CEO of the time, Olli-Pekka Kallasvuo, said the following: “I see great opportunity for Nokia to capture new growth in our industry, by creating what we expect to be the world’s biggest platform for services on the mobile.” (SmartInsight) However, if you examine the statistics of Nokia’s net sales from 2010, back then their net sales were 42.45 billions and in 2020 they were only 21.87 billion. Their most successful year was in 2007, when their net sales increased up to 51.06 billion. (Statista) Executives also stated 10 years ago, that before the mid 2010s, Nokia would re-engineer the Symbian user interface and thus reach a “major product milestone”. Well, we all can see, that the prediction did not fulfill. Major problem, was just sticking up with Symbian and not making a more enormous change to Android. (Statista) 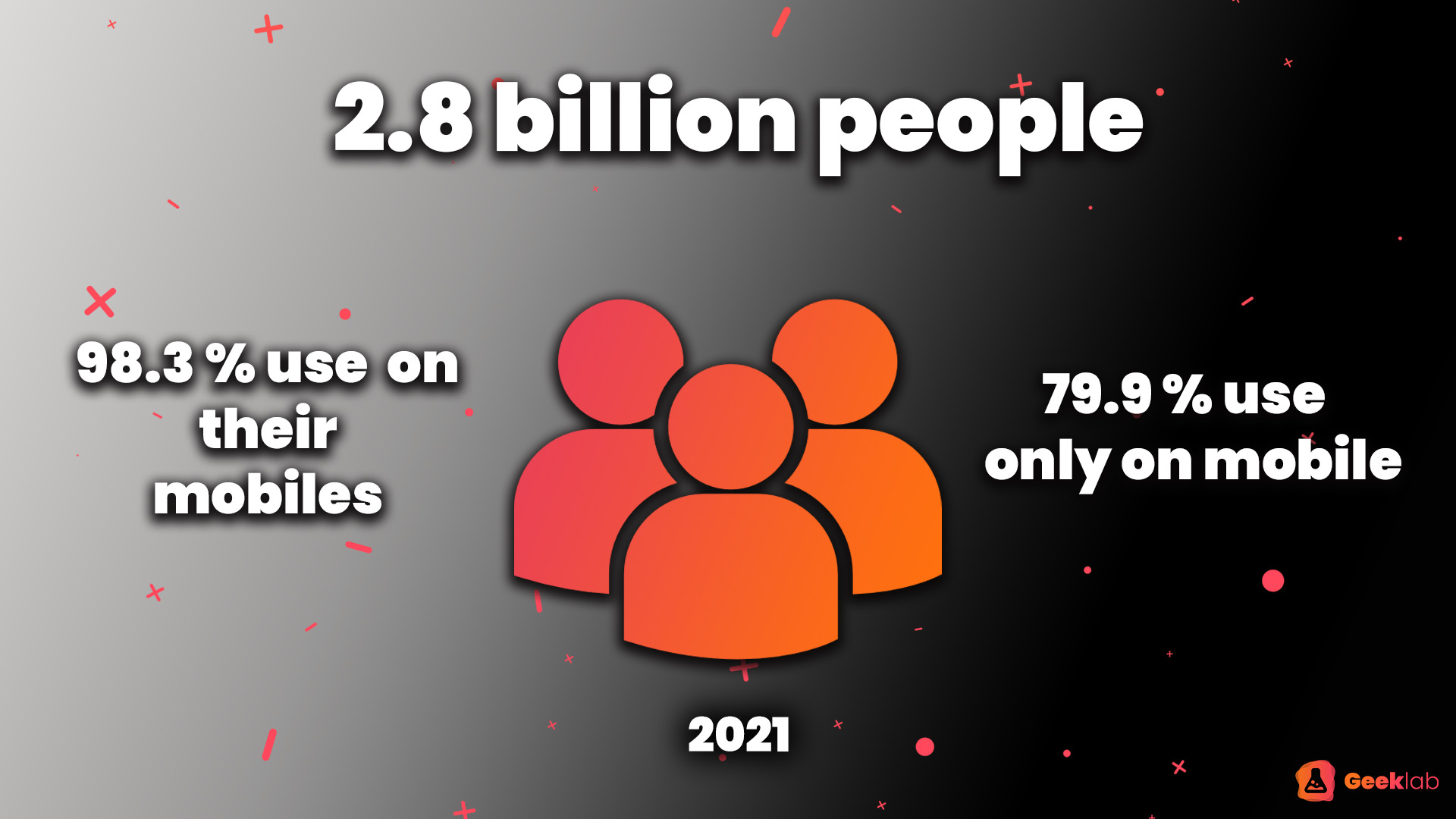 In my last post on mobile strategy, I talked about mobile websites, which back in 2010 were booming as well. But not many actually had a well-working one but the topic was on everyone’s lips and many tried to create one. However, my favorite part of this journey 10 years back, was the fact that someone actually wrote a headline that follows; “Don’t believe the mobile hype!” , since they believed that regardless of the hype, so many people would still keep on using their PCs. And though that is true, the hype WAS real and it turned into something we don’t call hype anymore – it’s a presumption. Back in 2010, it was predicted that in 2015, there would be nearly one mobile phone per capita, and in 2015 there were 77 countries that were left under 1 mobile per capita out of 198 countries – so the prediction was kinda correct. Last fact of this post, is that in 2020 the biggest per capita was in Macau, with 3.43 mobiles per capita. (The Global Economy)