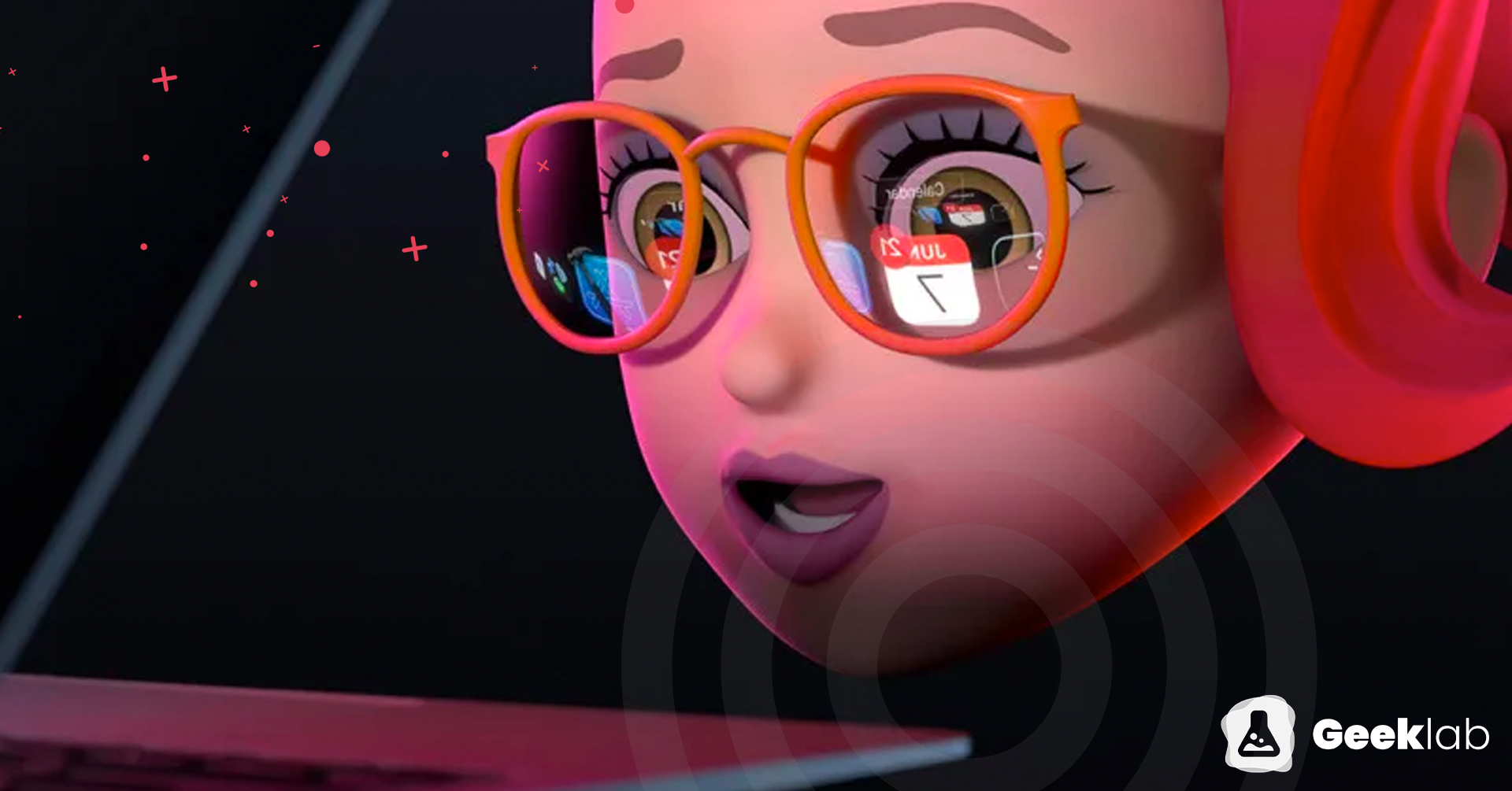 On the Apple iOS front, it's been a big week for mobile marketing. The Apple vs. Epic battle has come to an end, leaving Fortnite fans bemused as the game remains indefinitely banned from the iOS AppStore. On the other hand, the court rules that within 90 days, Apple must allow developers to accept payments from sources other than the AppStore and App, thereby avoiding Apple's 15-30% cut.

The following post was first released on Deconstructor of Fun's newsletter, be sure to sign up here to make sure you won't miss a beat!

iOS 15 was released, bringing with it larger notification icons and a new Safari for the time being. Unfortunately, both in-app events and product page optimization were postponed until later in 2021. Apple's website has been updated with statements indicating a release later this year. 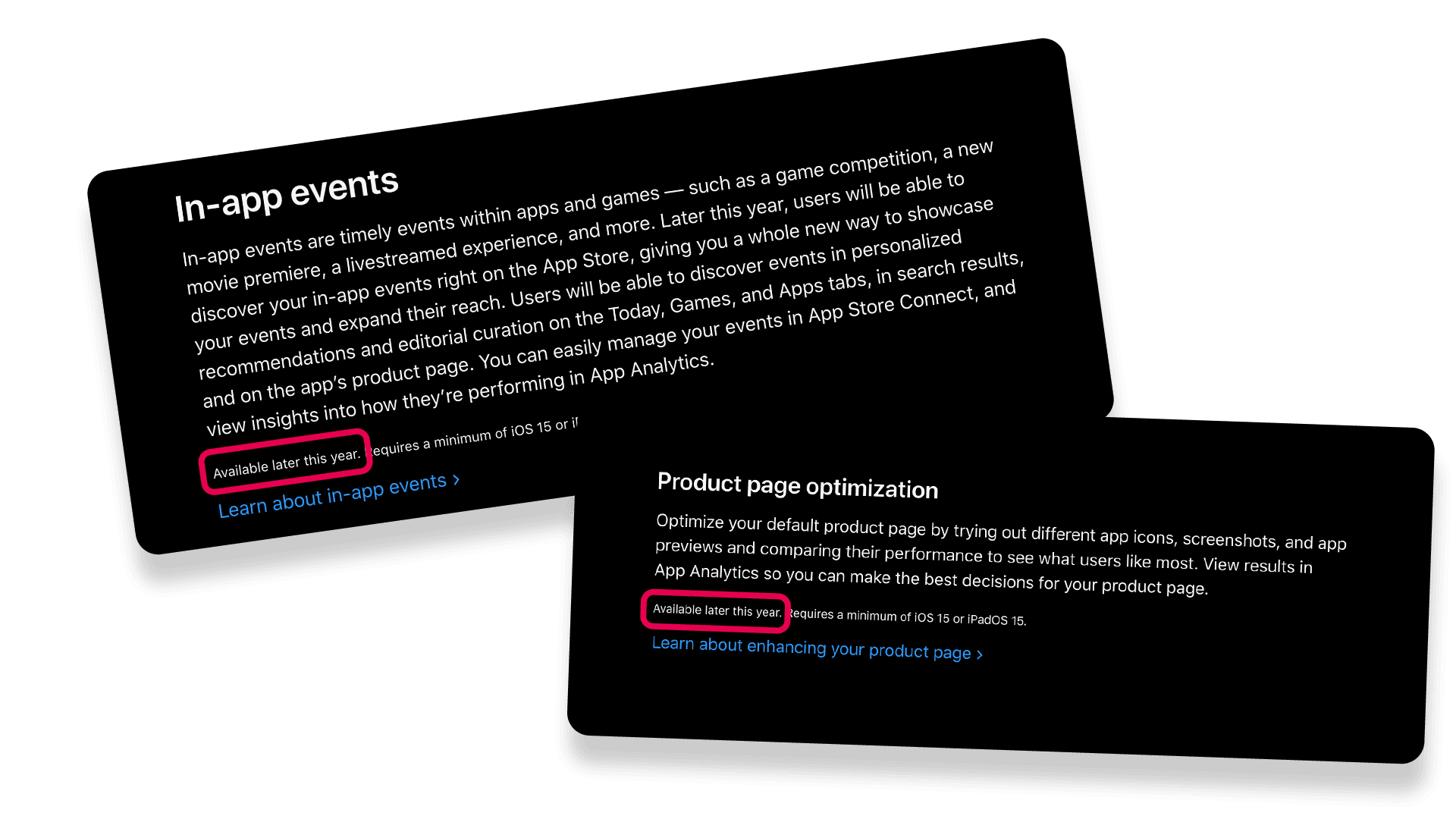 The iOS App Store underwent one significant change as a result of iOS15. Downloaded apps will now be displayed in the search view with just the icon, title, subtitle, and open button, no screenshots or app-peview videos. However, uninstalled and new apps will have the same videos and screenshots as the previous iOS version. 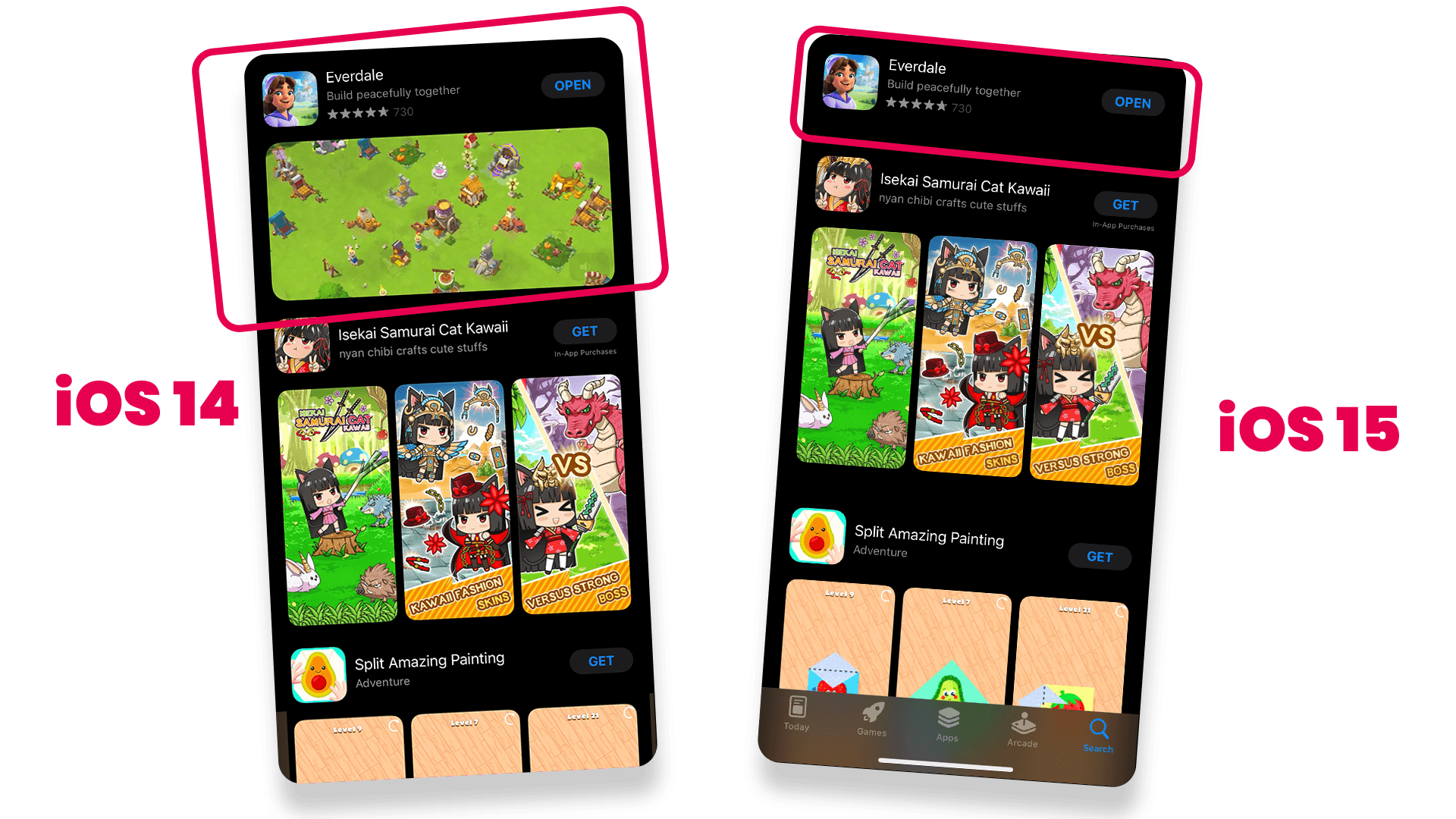 As a result, the notification icon is larger, and the icon is only visible with downloaded apps, emphasizing the importance of regularly updating your icon to keep your users engaged.

Apple also pushed out an update to Apple widgets, which could boost the impact of Apple Featuring. Unfortunately, this is entirely dependent on the rate of adoption of the App Store widget on the homescreen, and aside from industry professionals, I'm skeptical that it will reach the general public. 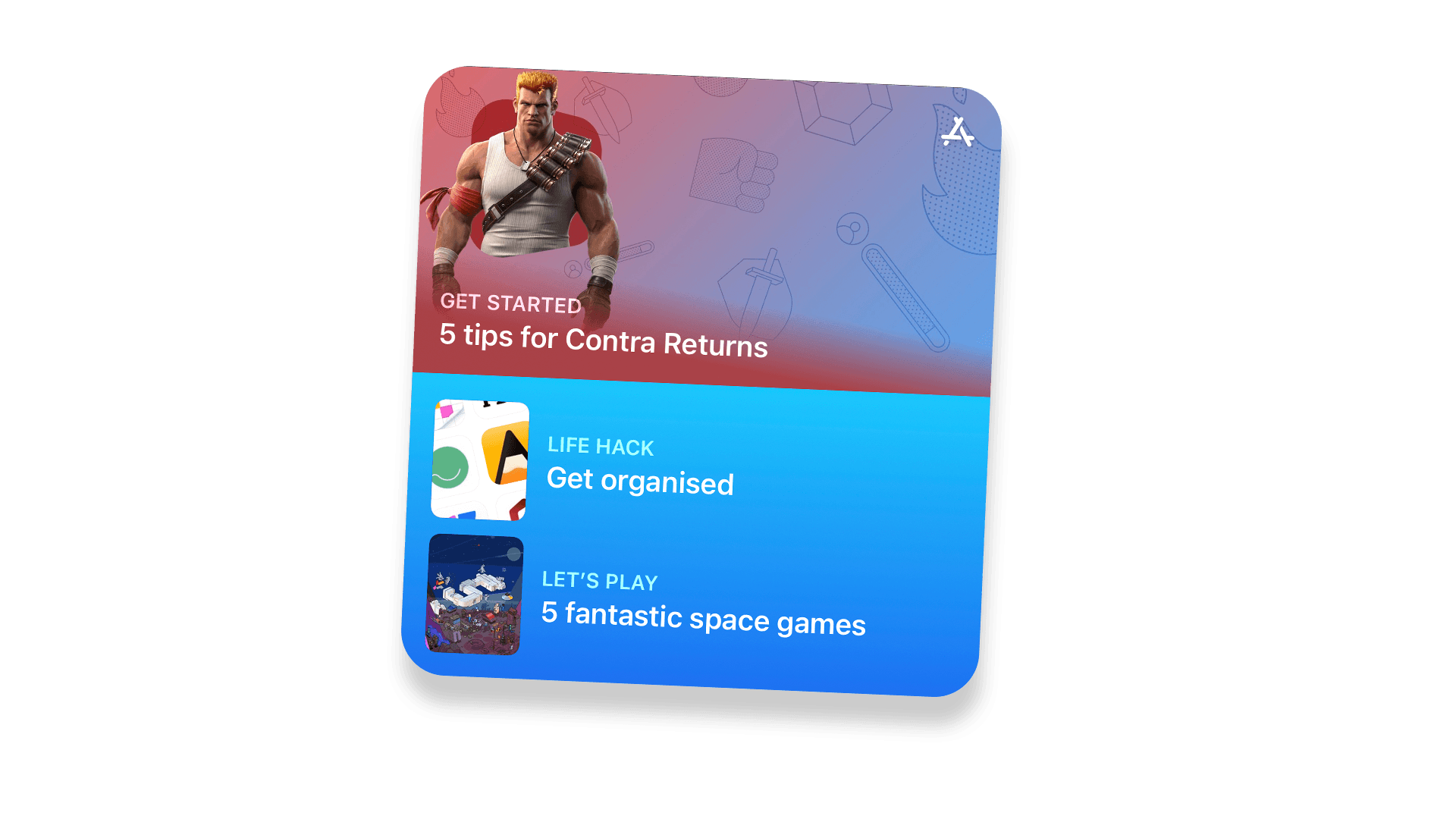 Last week, Apple released their social marketing tool, which sparked excitement throughout the mobile development community and across multiple Slack channels. What is it, what does it do, who uses it, and what does it truly mean for mobile marketing?

You can use the tool to load any live title from the app store from any geo. Following the search and loading of the app, the tool retrieves the icon, app store url, and title and allows you to create various ad creatives. 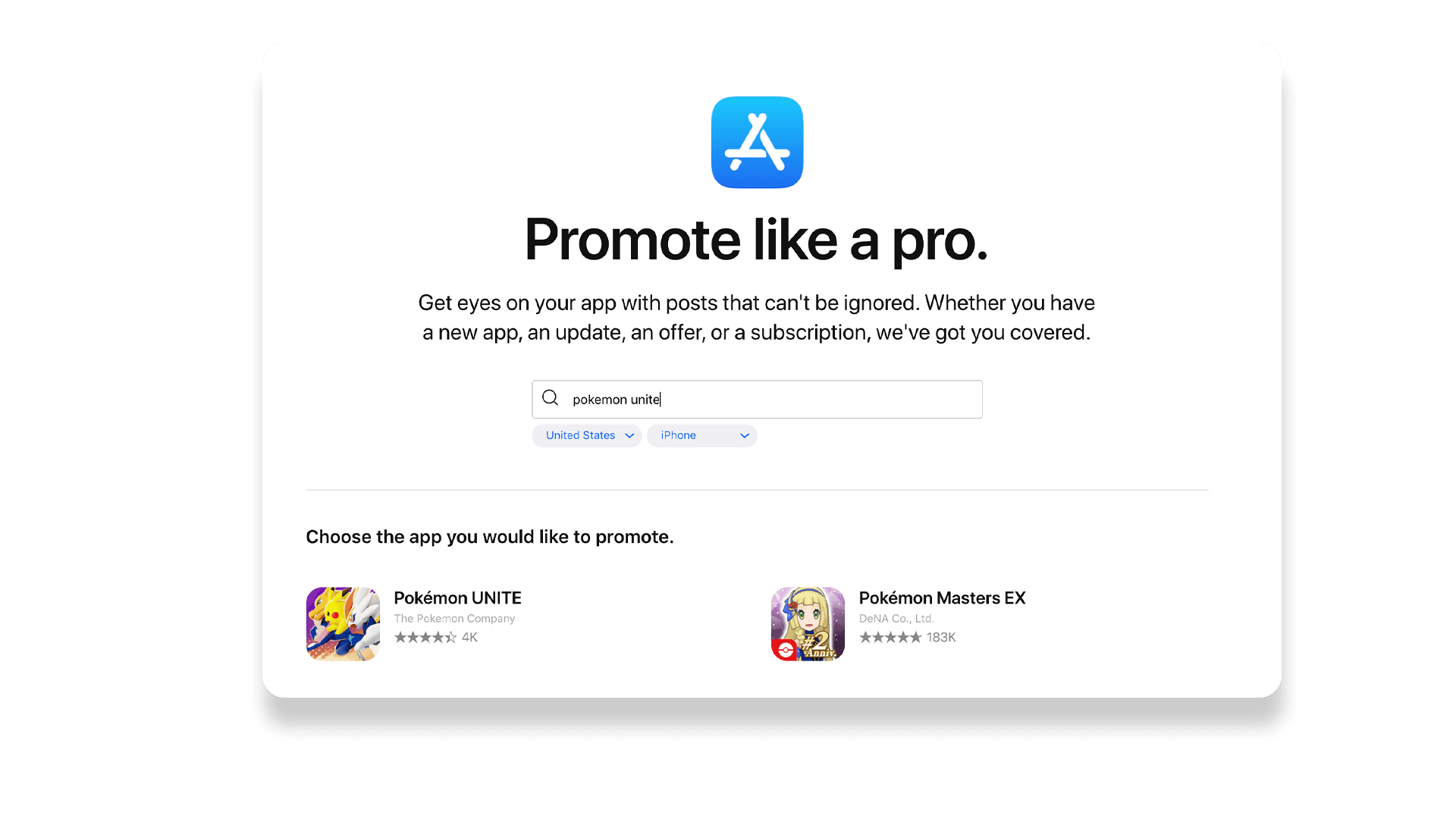 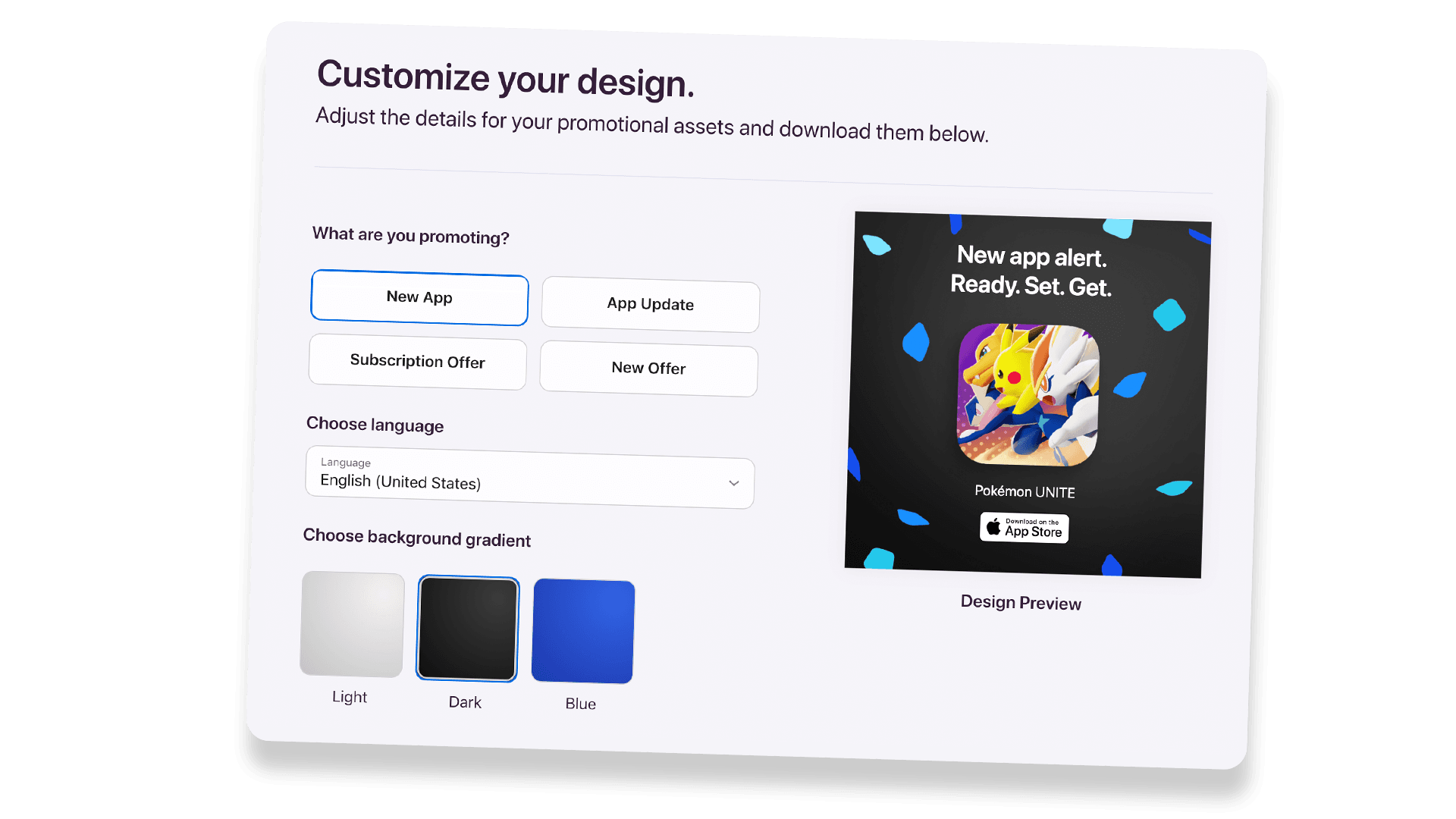 After entering the details, you'll be able to download your brand new creative in five different sizes. 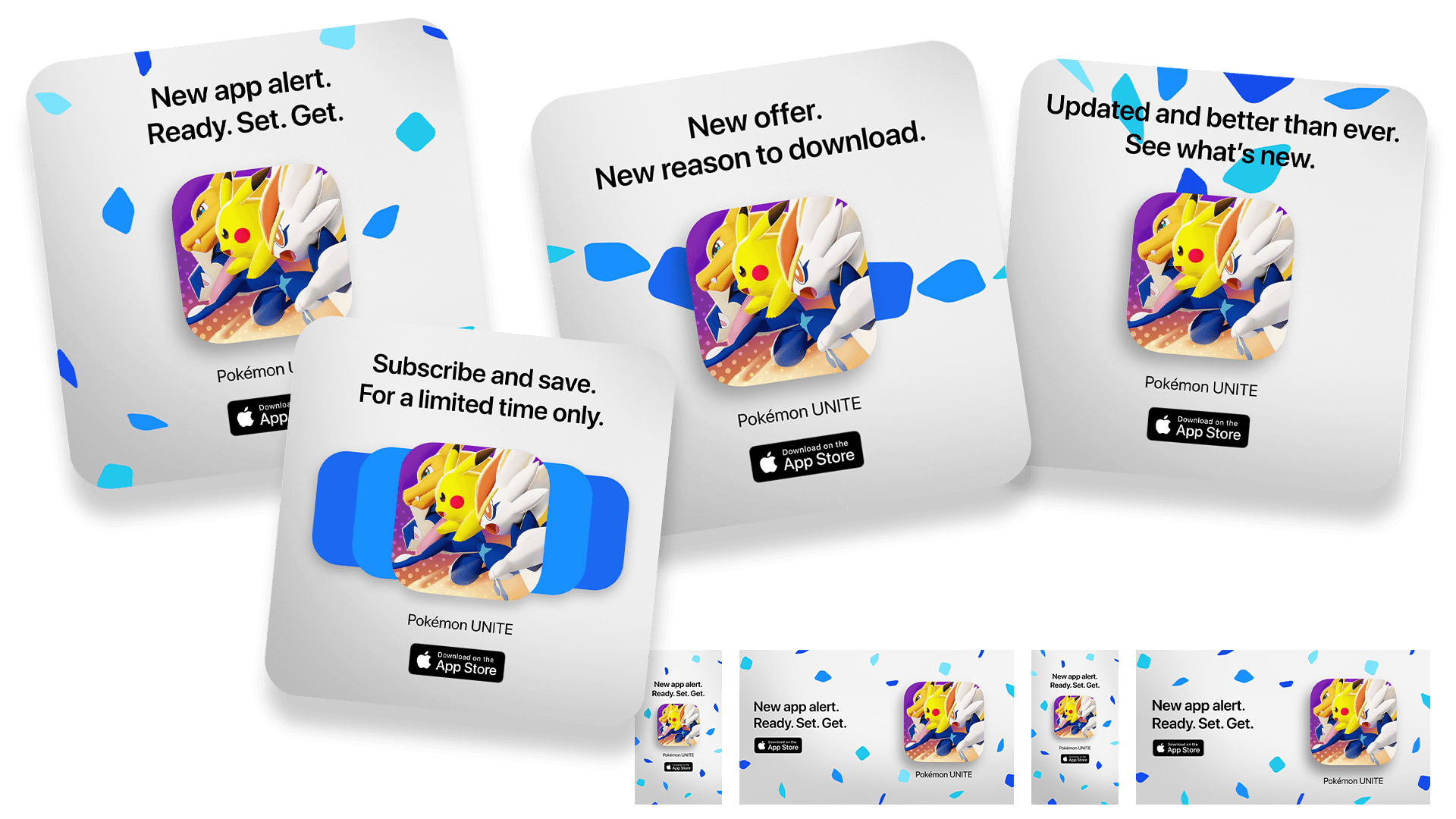 While the tool is nothing more than what a graphic designer could accomplish in about 5 minutes. It can be a useful tool for independent developers and small teams with no graphical design resources.

At Geeklab, we frequently see that one of the factors slowing the phase of A/B testing your app store assets is a lack of graphical design resources, and tools like these are steps toward more tests, and thus better marketing.

The tool itself is quite insignificant and will not change the world, but it, along with the upcoming product page optimizations, suggests a shift in Apple's mindset toward developers and marketers. 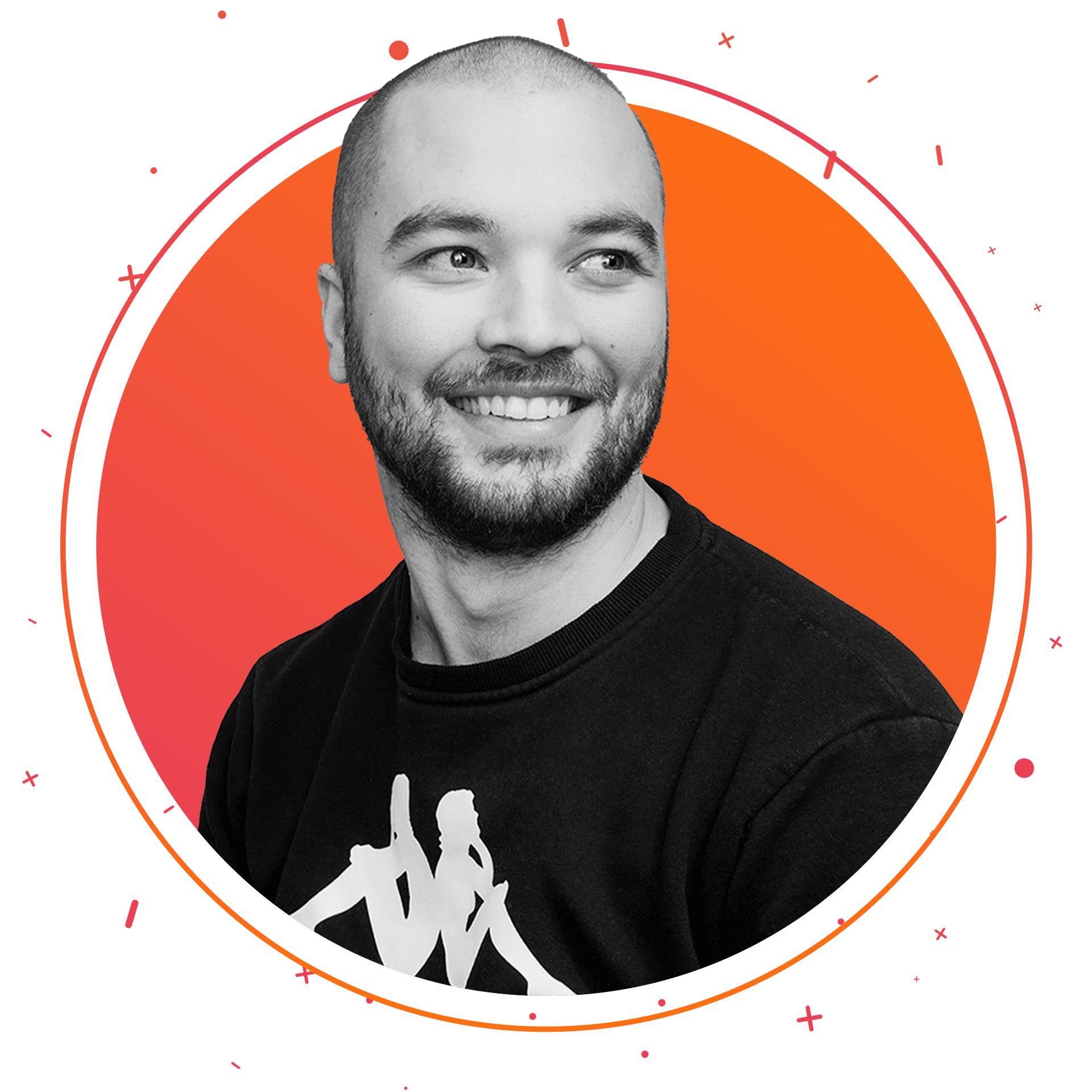 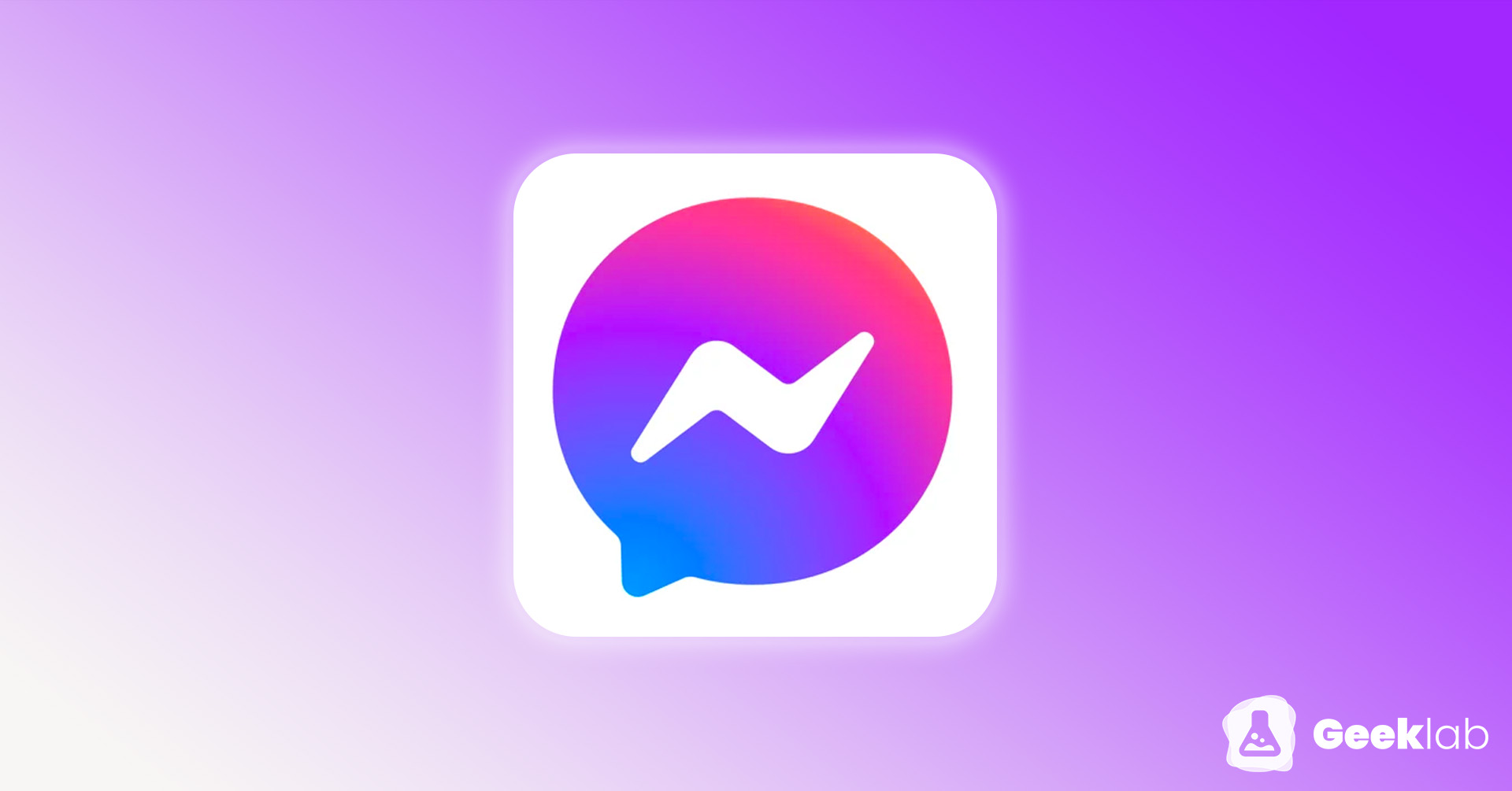 I was having a conversation with a few of my friends about Facebook and how the ... 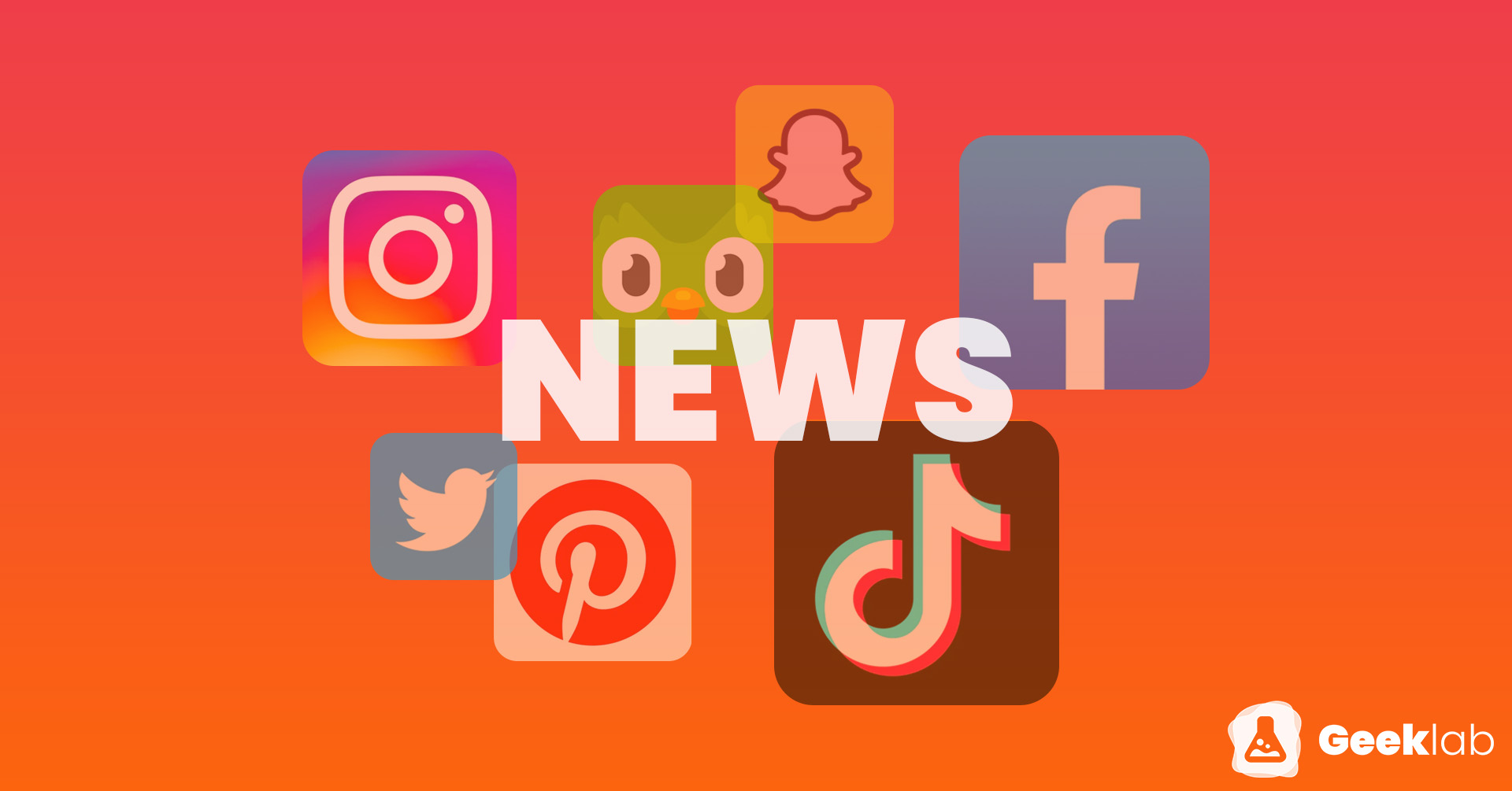 The Next step in Facebook's messaging integration plan is End-to-End encryption ... 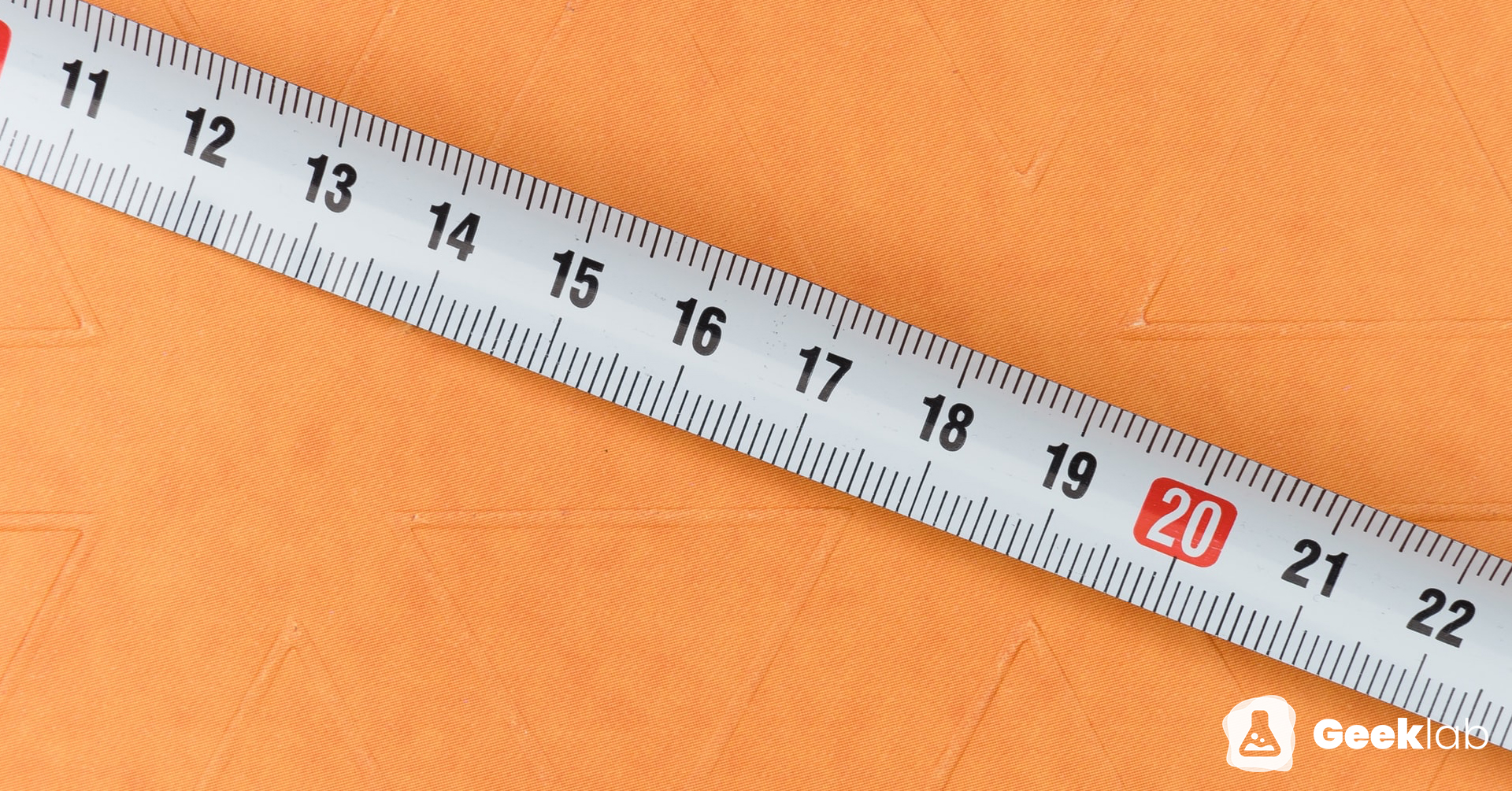